Arrested at the border? Call us. 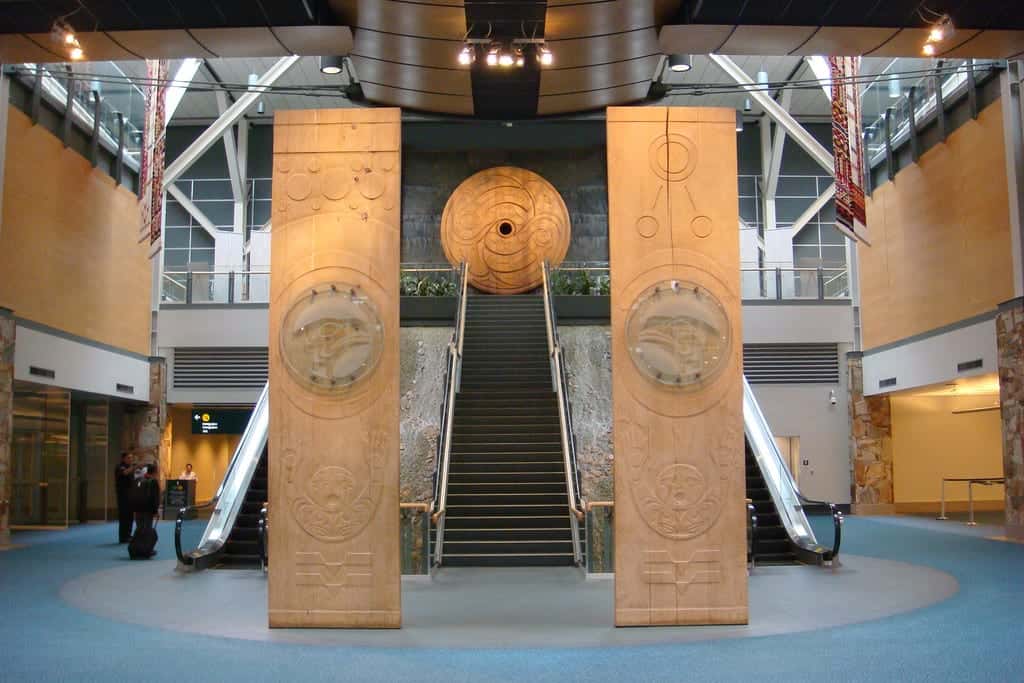 Due to our close proximity to YVR, Canada’s third busiest airport (I can see the planes land from my office!), and to two international border crossings, Peace Arch and Pacific Highway, we encounter a large amount of customs and immigration related matters.

In the case of firearms, child pornography, and narcotics, offenders are usually charged under both the Customs Act and Criminal Code.  These charges are serious and can carry large minimum sentences.  These offences will often include investigations by both the CBSA and the Royal Canadian Mounted Police (RCMP).

Customs Act charges, such as smuggling or failing to declare goods can involve large fines on top of having to pay the outstanding duties and taxes, in addition to the risk of jail.  CBSA Officers can use discretion to either taken seizure enforcement action at the port of entry, where the items are seized and released once a penalty is paid, or refer the case to criminal investigations, in which case an arrest is made and the matter goes before the courts.  The penalties at the court level can involve a period of imprisonment and/or a large fine (for high value items it is often equal to the duties and taxes evaded).  When high value items are seized for failing to declare them, assuming that they are actually admissible to Canada, they will be held until any outstanding penalties are paid.

Certain offences under the Customs Act can lead to a criminal record, such as:

An experienced customs lawyer can assist you in both the criminal court process as well as in a Ministerial Review of a Customs Act seizure.  The Ministerial Review follows Administrative Law principles and has an adjudicator review the customs seizure to determine if it was correctly implemented.  A successful Ministerial Review can result in the action being overturned or the level of action being adjusted, potentially resulting in reduced fines or other penalties.  In cases of high value items, this can make a significant financial difference.

Having worked for Canada Border Services previously, I am experienced in the nuances of Customs and Immigration law which gives me a different perspective when handling a case involving a Customs Act violation.  I was involved in the seizure of firearms, narcotics, currency and high value undeclared items.  I have since been able to assist my clients with Customs Act charges, saving them both time, money and make sure they receive the best outcome for their case.  Contact me if you have been the subject of a customs seizure to find out what your options are.