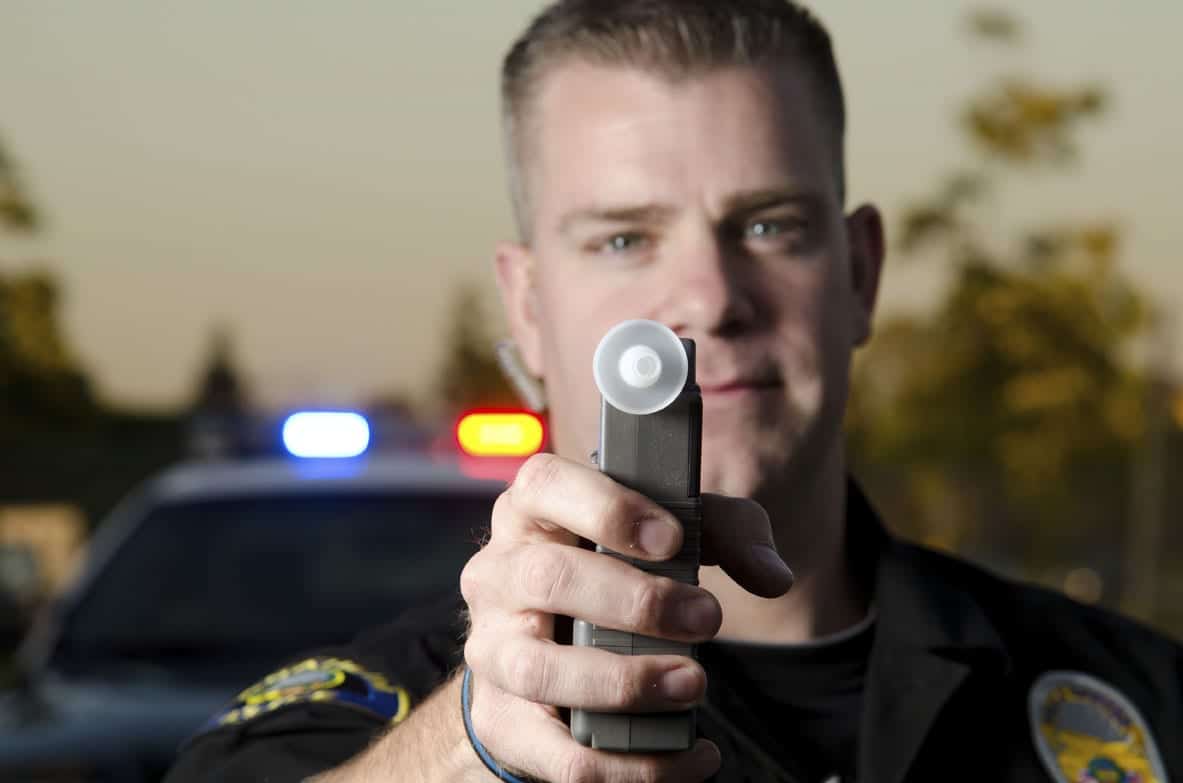 BC Police forces have begun using the new Alco-Sensor FST for use in Immediate Roadside Prohibitions.  This new breathalyzer has several important differences over the previously used versions.  The new version has been designed to attempt to limit the amount of user-errors by the police that were being observed and leading to unreliable results.

Secondly, the device has a completely different set of messages that are possible compared to the old devices.

This will likely eliminate many of the factors that would historically lead to unreliable test results with previous devices, but there are still some factors that can indicate whether an FST reading is reliable or not.

If you have received an Immediate Roadside Prohibition, it is very important to have an experienced lawyer review your case and get proper legal advice as to whether your test results can be relied upon.