Bill 17 and the Changes to the Motor Vehicle Act 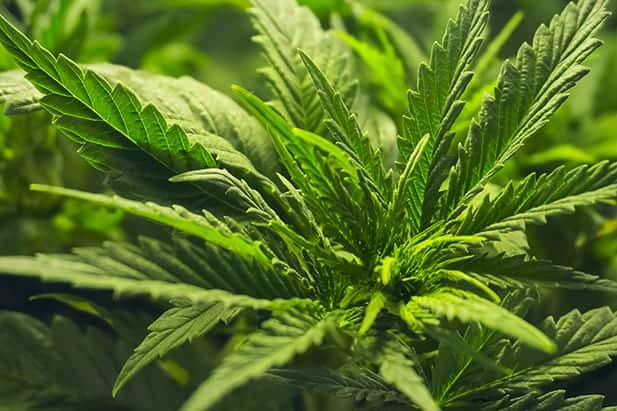 Cannabis legalization is on the horizon for Canada. There have been many announcements regarding the distribution and possession of marijuana but an additional matter is the impact that this will have on impaired driving. There are pending changes on the federal level but the BC government is proposing to introduce a whole new scheme creating Immediate Roadside Prohibitions for driving while impaired by marijuana and other drugs.

There is much uncertainty about this as there is no established system or method for detecting impairment by marijuana. There are indications that there may be technology in the future that will allow for the presence of marijuana via a saliva test but it is unknown how effective this will be. This leaves police officers with limited options roadside to deal with drivers that they believe are high. Previously, it was common for police officers to issue a 24-hour prohibition for drugs in cases where the officer had reasonable and probable grounds to believe that a drivers ability to operate a vehicle was impaired by drugs. This did not have a review procedure in place. Oftentimes it involved the administration of the Standard Field Sobriety Test or the Drug Recognition Exam by an officer trained in these techniques. Both tests have their issues in that they often can result in false positives. Even blood tests can make it difficult to determine if someone is impaired by marijuana as there is little scientific information available on how much THC needs to be detected in someone’s blood before they are actually impaired. THC can linger in someone’s blood for days or weeks, long after someone is no longer affected by it. This is especially true for medical marijuana users.

The proposed changes create two new driving prohibitions in BC. They will expand upon the 12-hour prohibition for N and L drivers (Class 7 and 7L licenses). Currently, Class 7 drivers cannot have any alcohol in their system while driving. The proposed legislation will expand that to include drugs as well, detected by a “drug screening device”. There is no indication of what these devices will be. This is concerning as 12-hour prohibitions have no review procedure in place. The recourse to dispute one is via judicial review in the Supreme Court of British Columbia, something that is not accessible to the average person and expensive to retain legal counsel for. 12-hour prohibitions also result in RoadSafetyBC prohibiting a Class 7 driver for a longer period, usually by several months. If a driver refuses to comply with a demand to provide a sample for a “drug screening device” they will also receive a 12-hour prohibition. It is concerning that a lengthy driving prohibition in the length of months will result from a prohibition with no established review procedure.

These 90-day reviews will have specified grounds of review. These include consuming the drugs after ceasing operation of the vehicle (and that the driver had no reasonable expectation that they would be required to provide a sample of blood), that the person was not impaired by drugs or a combination of drugs and alcohol and the results of the evaluation were due to a medical condition. Much alike the 90-day alcohol immediate roadside prohibitions for alcohol, the demands and testing will mirror the provisions in the Criminal Code. Given the forthcoming changes to the Criminal Code on impaired driving regarding alcohol and drugs, these are likely going to be contested in court. The taking of blood samples is an intrusive means and not easily accomplished roadside by police officers. Furthermore, current drug impairment testing procedures have many options for false positives and inaccurate results.

This will be an interesting development in driving law and will likely result in extensive legal disputes. The tests that are yet to be established will be fundamental to this regime, and its fairness as there is no current effective manner to detect drug impairment. As we are familiar and successful in both criminal impaired driving and the existing IRP scheme, we look forward to assisting our clients with defending charges under this pending regime