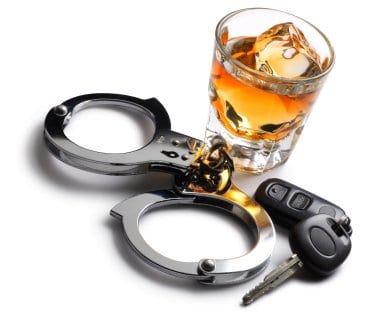 This is the second part of my paper on British Columbia’s Drinking and Driving laws. Part one appeared in the last issue of The Verdict (Fall 2013), Trial Lawyers Association of BC.

Drinking And Driving In BC

The Government appears to find it politically advantageous to proclaim that the IRP legislation represents the “strictest impaired driving laws around.” This claim simply isn’t true, at least as a general proposition. Those who have financial resources and don’t depend on driving for their employment are far less penalized by the IRP regime than they would be under the Criminal Code.

They pay for the fines and the programs imposed, and resume driving after three months. It is lower income, rural and/or younger drivers who are more likely to be harshly affected – often for years because they cannot afford to pay for the mandatory post-prohibition programs. Those whose employment requires being able to drive may also suffer inordinately, as they lose their jobs and they and their families suffer serious corollary effects from the loss of income.

The very real and substantial penalties that often flow from the IRP regime would be acceptable if the review process were fair. But it is not. There is virtually no means of challenging the word of the officer regarding what took place at the roadside, and the lack of checks and balances in turn will almost inevitably lead to an arrogant undesirable police culture.

The cynical culture of the IRP regime should not be allowed to perpetuate. There is some hope that the constitutional challenge in Sivia will receive a more comprehensive resolution from the Court of Appeal. In the meantime, we must fight for just outcomes and a fairer regime as best we can with the resources at our disposal.

Also, see the original paper The Unsettling Unfairness of the IRP Regime.

If you are charged with drinking and driving in BC, call Filkow Law today. Our team of experienced criminal and driving lawyers have the expertise to assist your individual circumstances.