Can the Police Unlock Your Phone? 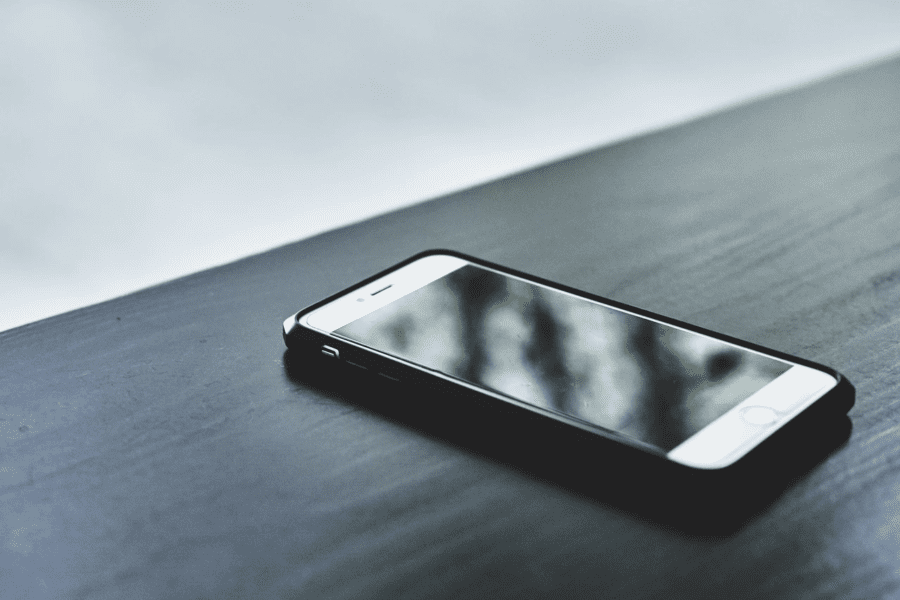 A question that comes up more and more in recent years is, can the police unlock your phone if you’re under arrest? The development of technology, in particular the ubiquitous presence of smartphones, creates issues not previously dealt with by the courts and legal scholars. Requiring someone to provide passwords to the police is one such example of a novel legal problem. The Ontario Court of Justice in R v Shergill recently answered whether the court, through an assistance order under section 487.02 of the Criminal Code, can lawfully require an arrested individual to unlock encrypted data to aid an investigation.

Police can and will confiscate your phone if you are arrested. If a person’s device is unlocked upon arrest, the police may in some circumstances lawfully retrieve stored data. However, when the device is locked, the police may not be able to access any information. Lawful seizure of the device alone—without access to stored data—provides little to no investigative value. In limited circumstances, an assistance order may force an individual to participate in the police search so that the investigation is more meaningful. According to Shergill, this power does not extend to an accused person.

Related: “I am Being Arrested By the Police. I Need to Speak to a Lawyer”

This is largely because the data is not accessible without participation of the accused. Trying to obtain encrypted information any other way would expend too many resources or may even destroy the seized device. Although the password itself may not be used as evidence against someone, the inculpatory effect of providing encryption keys in and of itself makes password compulsion unconstitutional. An assistance order against an accused violates the person’s rights including the presumption of innocence, right to silence and right against self-incrimination.

The court in Shergill also distinguished password compulsion from other forms of orders related to the creation of physical evidence (e.g., DNA and breath samples). Physical evidence can be obtained through other means. An encryption key, however, requires communicating a thought in the person’s head. The key cannot be revealed unless the person utters the characters. In Canada, the protection of freedom of speech extends to encryption keys, even when it may or may not contain information vital to police investigation. Balancing the public interest in prosecution against an accused’s liberty interests, Shergill sided with protecting individual rights.

This decision has not been appealed or otherwise challenged by other jurisdictions. With emerging technological advancements, the Canadian courts have made it clear that while the police may acquire search warrants against individuals and seize items, access to information within the seized devices are not automatic.

Related: What to Do if You Are Stopped by Police

For more information on search of password-protected devices, or to obtain effective legal representation in unlawful search and seizure, contact us at Filkow Law – 604-558-8778. If you find yourself in need of a criminal defence lawyer, call immediately.