Changes to Drinking and Driving Legislation 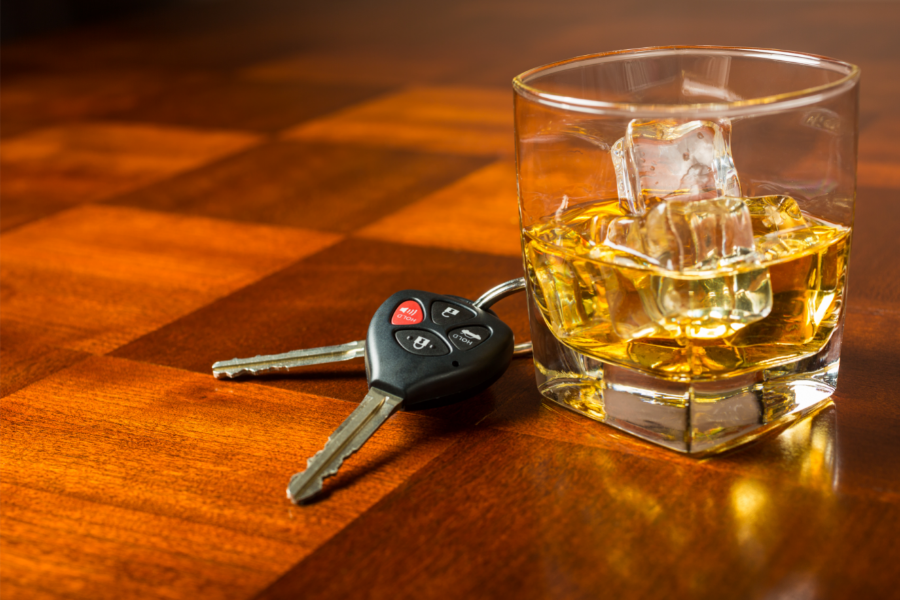 Changes to Drinking and Driving Legislation

The following is an excerpt regarding two major changes to the language in the Criminal Code–“motor vehicle, vessel, an aircraft or railway equipment” is now “conveyance” and “forthwith” is now “immediately”:

The amendments were designed to simplify, clarify, and modernize the cumbersome language from the predecessor sections. The most obvious of these changes is the use of the term “conveyance” instead of the awkward phrase “motor vehicle, vessel, an aircraft or railway equipment” which was frequently repeated throughout the predecessor sections. This change makes the provisions much easier to read.

Another goal of the amendments was to change the language of the provisions to reflect the interpretations of the courts where possible. As one example, in section 320.27 which, allows the police to make an Approved Screening Device demand at the roadside, the term “forthwith” has been replaced with the term “immediately”. This change reflects how the term “forthwith” has been interpreted by the courts. It is also an example where the language has been modernized with more plain language text.

The following is an excerpt regarding the new police power to make roadside breath demands without reasonable suspicion of alcohol in the driver’s body. Mr. Robinson also explains issues with regards to the possession of the screening device and the timing of the test:

Although the changes made by the 2018 amendments are significant, the general structure of the legislation remains the same. Parliament has maintained the two-step process for the detection and enforcement of driving in excess of the legal blood alcohol limit. Like the predecessor legislation, the first step provides for the administration of a screening test at or near the roadside immediately after the interception of an operator. The second step provides for a breathalyser test into an Approved Instrument at a police station.

However, under s. 320.27(2), the police also now have the authority to demand a driver provide a sample of breath into an ASD without any suspicion that a driver has been drinking. Under the heading “Mandatory Alcohol Screening” s. 320.27(2) states:

320.27(2) If a peace officer has in his or her possession an approved screening device, the peace officer may, in the course of the lawful exercise of powers under an Act of Parliament or an Act of a provincial legislature or arising at common law, by demand, require the person who is operating a motor vehicle to immediately provide the samples of breath that, in the peace officer’s opinion, are necessary to enable a proper analysis to be made by means of that device and to accompany the peace officer for that purpose.

With respect to the first of these criteria, the police have always had the power to randomly stop drivers for safety and compliance reasons like checking for driver’s licenses, insurance, mechanical fitness, and driver sobriety. These stops have long been held constitutional.[1] Under s. 320.27(2) the police now also have the authority during a traffic stop to ask the driver to blow into an ASD in the absence of any belief the driver has consumed alcohol.

The Alberta Transportation Safety Board considered the immediacy and possession requirement in R v MacDougall (Re), 2020 ABTSB 2264. In that case, a police officer witnessed the driver throw a cigarette out of the driver’s side window while swerving his truck from side to side. The officer stopped the vehicle and asked the driver to wait while he called another officer to bring an ASD. The ASD arrived 5 minutes after the accused was pulled over and the officer read the accused the ASD demand under s. 320.27(2). The accused was then arrested for refusing to provide a sample and issued a license suspension under the Alberta Traffic Safety Act.

The demand was invalid. The Board found the immediacy requirement under section 370.27(2) requires that the process be “minimally intrusive and as prompt as possible under the circumstances”. In this case, the driver was already detained by the time the second officer arrived with the ASD and read the demand. Therefore, the breath demand was not “immediate”. At para. 21 the Board said:

In the matter at hand, the Board finds that the MAS [Mandatory Alcohol Screening] demand was not made immediately and was, therefore, invalid. Although Cst. McIsaac may have been the one to read the demand to the Appellant upon his arrival, the Appellant had already been detained by Cst. McDougall for the purpose of conducting a MAS. The immediacy requirement of an MAS demand pertains to the detainee and to the length and purpose of their detention. It does not relate to the police officer who verbalizes the demand, and the promptness with which they do so.

The fact that the police officer who eventually read the demand had the ASD in his possession was immaterial.

The Alberta Transportation Safety Board came to a similar conclusion in Kalyn-Bekevich (Re), 2020 ABTSB 1940 and excluded the evidence of the breath sample under s. 24(2) of the Charter.

In summary, an officer does not need to physically possess the ASD at the time of the demand. Having the device in a nearby vehicle is sufficient. Possession includes joint possession by another officer at the scene. The promptness with which an officer can administer the test will inform the analysis about whether the officer possessed the device at the time of the demand. If a first ASD malfunctions, use of another ASD may be lawful as long as the switching of the devices does not result in delay.[2]

If you need legal assistance, the lawyers at Filkow Law have over 50 years of experience dealing with all types of criminal law and driving law cases. Please feel free to give us a call.