Going to Court as a Witness in a Criminal Matter 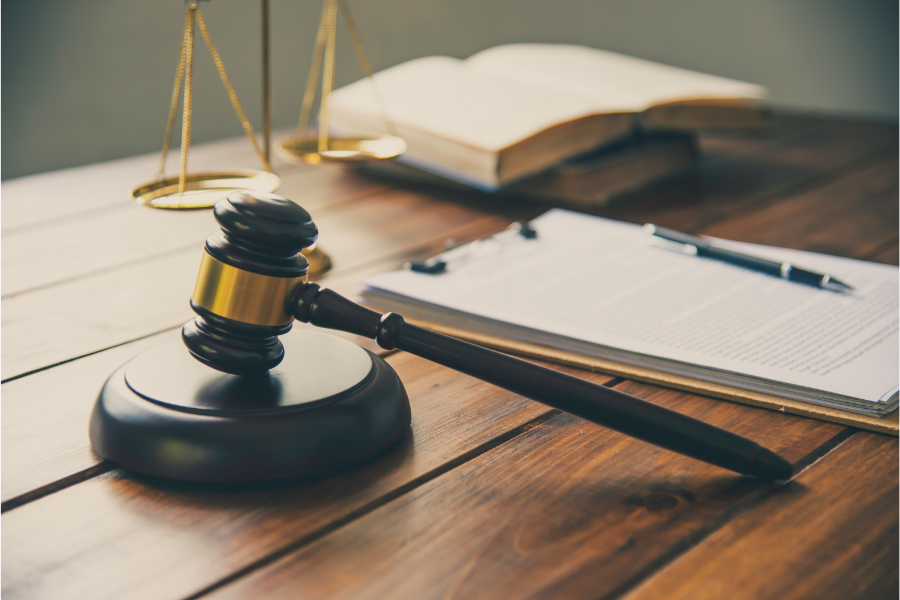 Witnesses giving evidence or testifying in court is a fundamental part of the criminal justice system. A single witness can make or break a case.

Types of witnesses in a criminal matter

There are generally three kinds of witnesses: (1) eyewitnesses, (2) expert witnesses and (3) character witnesses. Eyewitnesses testify as to what they saw or heard. For example, if Mr. Jones saw someone break into a home, Mr. Jones would be an eyewitness who could give evidence about who and what he saw. Similarly, if Ms. Jones heard the sound of breaking glass, Ms. Jones would be an eyewitness who could provide evidence about what she heard. Both the prosecution and the defence can call an eyewitness to give evidence. After a witness has given their evidence, the other side will have an opportunity to cross-examine that witness.

Expert witnesses provide an opinion on an issue that is beyond the experience and knowledge of the judge or jury—for example, the diagnosis of a mental disorder or the cause of a motor vehicle accident. A judge must qualify expert witnesses before they are allowed to testify. Expert witnesses cannot give evidence as to whether they think an accused person is innocent or guilty, but their opinion can strongly impact the judge or jury.

Character witnesses may be called to speak to the good or bad character of a person. Character witnesses do not give evidence regarding the incident itself but rather their knowledge of a person’s reputation regarding certain character traits, such as honesty or morality. Generally, the Crown is prohibited from adducing evidence about an accused person’s character unless the accused brings it up first. For example, if Mr. Jones is accused of fraud, he might say that he would never commit a fraud because he is such an honest person. This would open the door for the Crown to bring in their own witnesses as to Mr. Jones’ bad character.

What qualifies a witness?

There are few qualifications for witnesses. A witness must be able to understand the nature of an oath or solemn affirmation and communicate evidence. In cases where a witness does not understand an oath or solemn affirmation, by reason of mental disorder or otherwise, they can still testify by a promise, to tell the truth. If a witness is 14 years or younger, they must be able to understand and respond to questions and promise to tell the truth.

What qualifies an expert witness?

Expert witnesses are subject to more qualifications than ordinary witnesses. The proposed expert witness must:

The necessity of an expert will depend on whether the opinion is outside the realm of ordinary human experience. Common areas where experts are required include:

The judge makes the final decision about whether an expert is qualified or not based on their education, training and experience.

What qualifies a character witness?

There are no special qualifications for character witnesses. If you are giving evidence of the accused’s character, you can only give testimony as to the general reputation of the accused for a certain character trait. Common traits are honesty and morality.

For example, if Mr. Jones is giving evidence about the character of the accused, he might testify to the following:

Mr. Jones cannot give evidence about his personal opinion or specific good acts the accused has performed in the past unless those acts are demonstrative of the relevant character trait.

What if I incriminate myself in someone else’s trial?

As a witness, you can be compelled to answer a question even if it may incriminate you or establish your liability in a civil proceeding. However, that compelled testimony cannot be used in another proceeding against you except for prosecuting perjury or giving contradictory evidence. For example, if Mr. Jones testified that he remembered witnessing an assault because it happened near his favourite bar, and he had just finished drinking five beers before driving past the crime scene, the Crown cannot use that admission as evidence against Mr. Jones in a drinking and driving case against Mr. Jones. However, if there was an impaired driving case against Mr. Jones, and he testified that he only had one glass of wine, he can be cross-examined on his testimony from the other proceeding to show that he is not credible or deliberately gave a false statement under oath or both.

What if the accused is my spouse?

Every witness can be compelled to testify – even if the accused is their spouse. However, no person is required to disclose any communication made to them by their spouse during their marriage. For example, Ms. Jones could be compelled to answer questions about whether she saw her husband, Mr. Jones, damage their neighbour’s car. Ms. Jones could not be compelled to answer questions about whether Mr. Jones discussed his plans to damage their neighbour’s car with her.

Understanding the role of each witness is a vital part of trial preparation and strategy. The lawyers at Filkow Law have over 50 years of experience dealing with all types of witnesses. If you are in need of legal assistance, please feel free to give us a call.