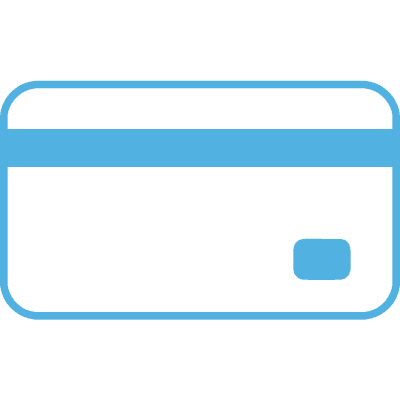 We recommend that you contact us in advance of that date.

No. You are innocent until proven guilty and you have the right to counsel. Exercising your rights cannot be used against you.

One of the most scary and unpleasant events for someone is to be in police custody. There is a serious imbalance of power. A phone call to a lawyer is generally the only legal assistance at a very vulnerable time. If you have been arrested, contact Filkow Law at (604-558-8778) or our 24-hour toll-free number at (1-855-558-8778).