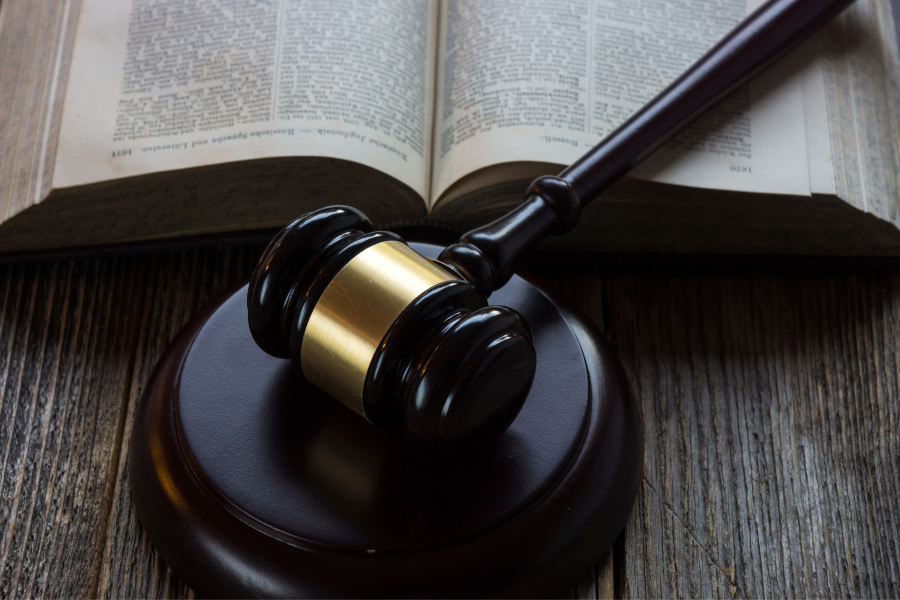 On December 18, 2018, Parliament made significant changes to drinking and driving laws. Filkow Law’s Anthony Robinson wrote and presented a paper explaining these changes to the Trial Lawyers Association of British Columbia on September 24, 2021. This is the fifth instalment of this paper, outlining evidentiary issues for drinking and driving case law examples in BC.

The following is an excerpt regarding evidentiary issues surrounding samples, statements and disclosure:

Subsection 320.31(9) provides that a statement compelled by law is admissible for the purpose of justifying a demand for breath or other bodily samples. The section states:

(9) A statement made by a person to a peace officer, including a statement compelled under a provincial Act, is admissible in evidence for the purpose of justifying a demand made under section 320.27 or 320.28.

This provision was constitutionality challenged in R v Korduner, 2021 ABPC 83 an Alberta lower court decision. In Korduner, the accused was involved in a motor vehicle accident. On the way to the hospital after the accident, the accused made statements to a police officer in the ambulance. Those statements were compelled under the Traffic Safety Act and were used as evidence against the accused on a charge of impaired operation and refusing a breath demand.

[50] Section 7 of the Charter provides protection for individuals who are required to report an accident. I have already found in Voir Dire #2, that the Accused/Applicant’s statements to the officer were statements compelled by section 71 TSA and that the Accused/Applicant had an honest and reasonable belief that she was statutorily compelled to answer his questions, and thus the principles of White were engaged and those statements provided are protected from any use in subsequent criminal proceedings. Per the reasoning of Powers, Soules, and Porter, use of the compelled answers are not admissible in a criminal proceeding for any purpose, including to establish reasonable grounds for a breath sample demand.

[51] Section 320.31(9) specifically allows for such a compelled statement to be used to justify a breath demand. The portion of section 320.31(9) dealing with a statement “compelled under a provincial Act” goes directly against the reasoning in White, Powers, Soules, and Porter. It is clear that the Accused/Applicant’s section 7 Charter rights are engaged. I find the above cited authority is determinative of the issue: that allowing a compelled statement under a Provincial Act, including a compelled statement under the TSA, would infringe the Accused/Applicant’s section 7 rights against self-incrimination in a manner not in accordance with the principles of fundamental justice. The Accused/Applicant has demonstrated that section 320.31(9) both engages section 7 of the Charter and that the impugned provision is causally connected to the prejudice arising from the infringement of the principle against self-incrimination.9

However, since the Alberta Provincial Court lacks jurisdiction to declare legislation unconstitutional, the court limited the unconstitutional finding to the accused. Further, the court clarified that the finding was contingent on a section 1 Charter hearing, which to date has not been heard.

The Crown’s disclosure obligations with respect to the proper functioning of the Approved Instrument have now been codified in s. 320.34(1). The prosecutor must disclose information about any breath samples provided pursuant to subsection 320.28 including:

(a) the results of the system blank tests;

(b) the results of the system calibration checks;

(c) any error or exception messages produced by the approved instrument at the time the samples were taken;

(d) the results of the analysis of the accused’s breath samples; and

(e) a certificate of an analyst stating that the sample of an alcohol standard that is identified in the certificate is suitable for use with an approved instrument.

Pursuant to s. 320.34(2) the accused may apply to the court for a hearing to determine whether further materials should be disclosed regarding the proper functioning of the Approved Instrument. The application must be in writing and set out detailed particulars of the information the accused seeks to have disclosed and the likely relevance of that information to determining whether the Approved Instrument was in proper working order (see s. 320.34(3)). The disclosure application hearing must be held at least 30 days before trial.

If you exceeded the blood alcohol limit while driving and need legal assistance, the lawyers at Filkow Law have over 50 years of experience dealing with all types of criminal law and driving law cases. Please feel free to give us a call.