Fatal Pedestrian Vehicle Accidents In BC 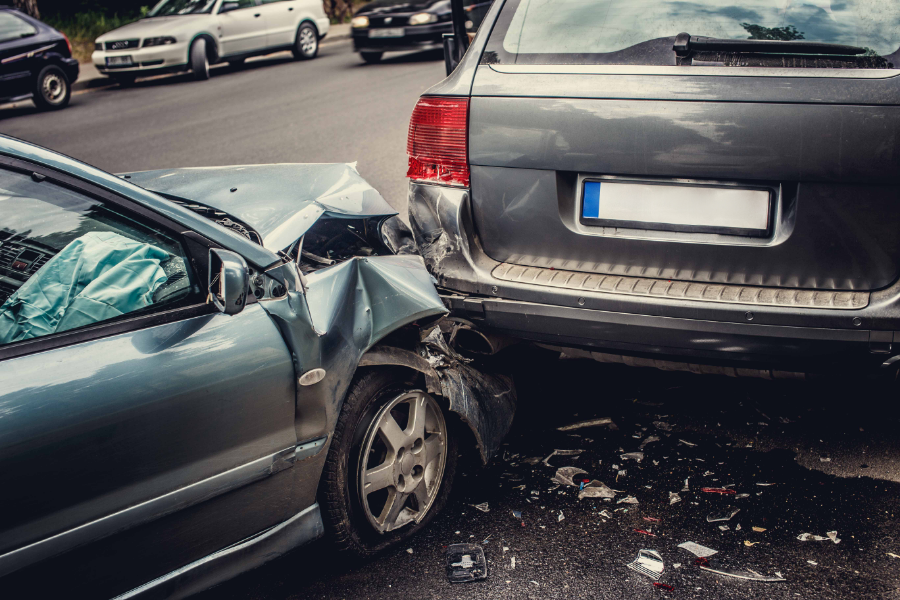 In 2020, 1,200 motor vehicle accidents in the Lower Mainland involved pedestrians. 24 of those accidents involved the pedestrian passing away as a result of their injuries. Common contributing factors include speeding, distraction, or impairment. However, not all accidents involve active wrongdoing on the part of the driver. Often, accidents are simply just that, an accident. A common example involves a driver that does not see the pedestrian as a result of heavy rain and darkness in the winter months. However, this does not mean that the driver is not responsible. In these circumstances, the Court has made it clear that while there is no criminal wrongdoing on the part of the driver, wrongdoing could be proven under the Motor Vehicle Act for driving without due care and attention.

The provision for driving without due care and attention can be found under section 144(1)(a) of the Motor Vehicle Act. Although this offence is not criminal in nature it is dealt with in criminal court. This offence is proven when a driver – while attentive to the mechanics of driving – is inadvertently negligent by failing to direct his or her mind to matters (other than driving) which ought to have been directed. For example, Filkow Law commonly represents drivers who are making a legal left turn but strike a pedestrian that is legally crossing the street. The Court has stated that an accident of this kind is not criminal however, the driver should have turned his or her mind to the fact that a pedestrian may have been in the crosswalk prior to making the left turn and if the driver is found not to have turned their mind, they were inadvertently negligent and responsible for driving without due care and attention.

The law of pedestrian fatalities is complex. There is a fine line between being inattentive and being inadvertent.

The potential consequences for being found guilty of driving without due care and attention include a fine, a driving prohibition and, in some cases, a jail sentence.

If you were involved in a motor vehicle-pedestrian accident, call the lawyers at Filkow Law for knowledgeable and experienced advice.