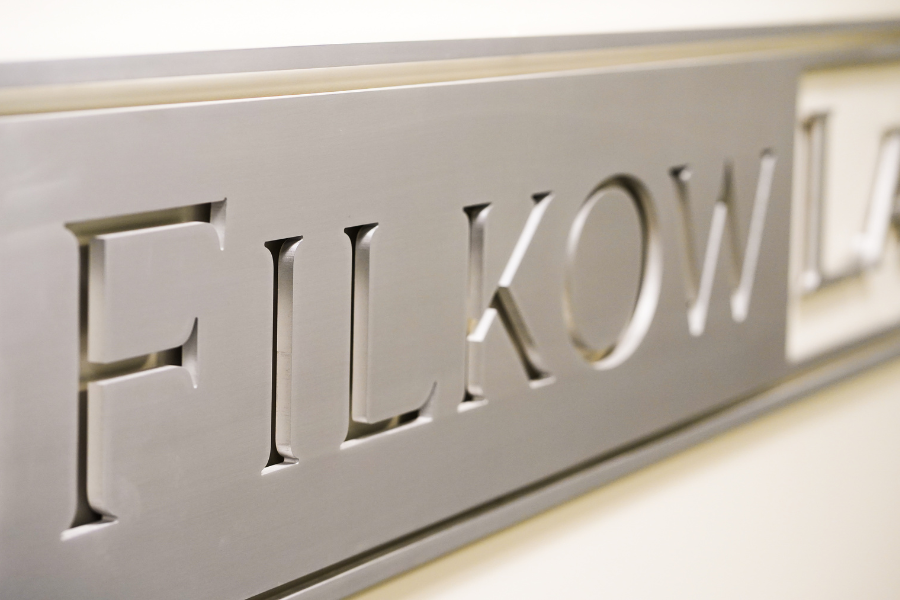 Filkow Law welcomes lawyer Georges Prat to our legal team. Georges obtained his LLB from Cardiff University in 2015. At university, he excelled in criminal law and mooting. He won the 2nd year mooting competition at the UK’s Supreme Court in front of a Supreme Court justice. The following year, he was elected to the Student’s Law Society’s Executive Board as Master of the Moots.

As a natural barrister, Georges sought to work in the area of law most suited to court advocacy: criminal law. Upon returning to Canada, he articled at The Law Office of Alexander Ejsmont, a sole practising criminal law firm that had previously been based out of Toronto. He practised on his own for several years before eventually joining Filkow Law. Georges has appeared at all court levels in B.C., including in the Supreme Court of BC during one of the lengthiest murder trials in the history of the province, securing an acquittal for his client as junior counsel. Georges is also a member of the Canadian Bar Association, the Criminal Defence Advocacy Society, and the Trial Lawyer’s Association of BC. He prides himself on thoroughly advising clients and a high attention to detail.

Clients benefit from Filkow Law’s deep and broad knowledge and expertise of criminal law, driving law and the criminal justice and court system. Filkow Law is known for its skilled advocacy, its highly accessible culture, its signature strategic approach to every case, and the exceptional results achieved.

If you find yourself being investigated or charged with a criminal law offence in British Columbia, call Georges Prat today.