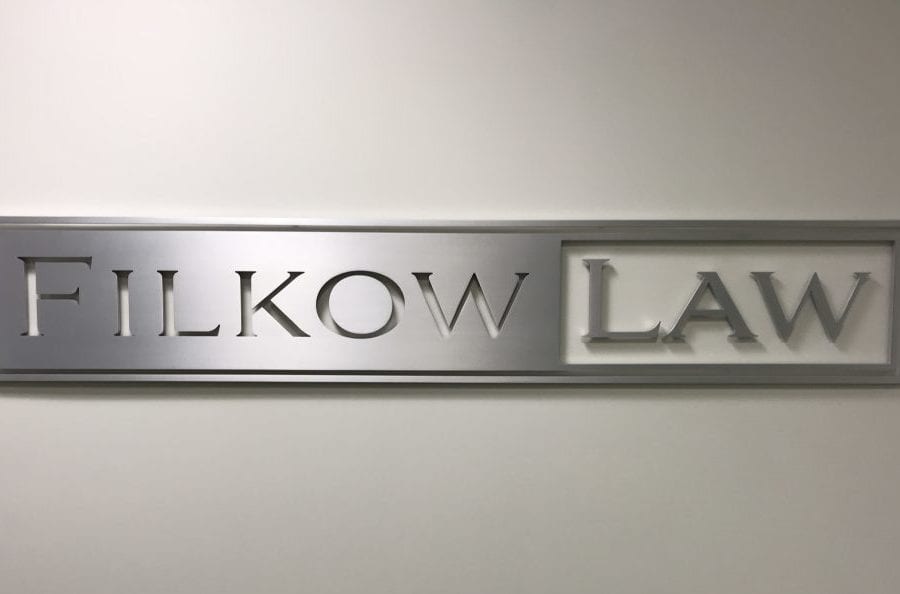 Filkow Law welcomes articled student Michael Scott to our legal team. Michael is finishing his articling year at Filkow Law and will be called to the bar in 2019. Michael has a strong background in civil litigation, and is familiar with civil procedure in both the Provincial and Supreme Courts of British Columbia.

Michael obtained a Bachelor of Arts in Political Science from the University of British Columbia, while being active in several student leadership organizations. Michael pursued his law degree at Thompson Rivers University in Kamloops.

If you have a legal matter, call Michael at Filkow Law to assist you.