ICBC Coverage: How To Handle An ICBC Breach 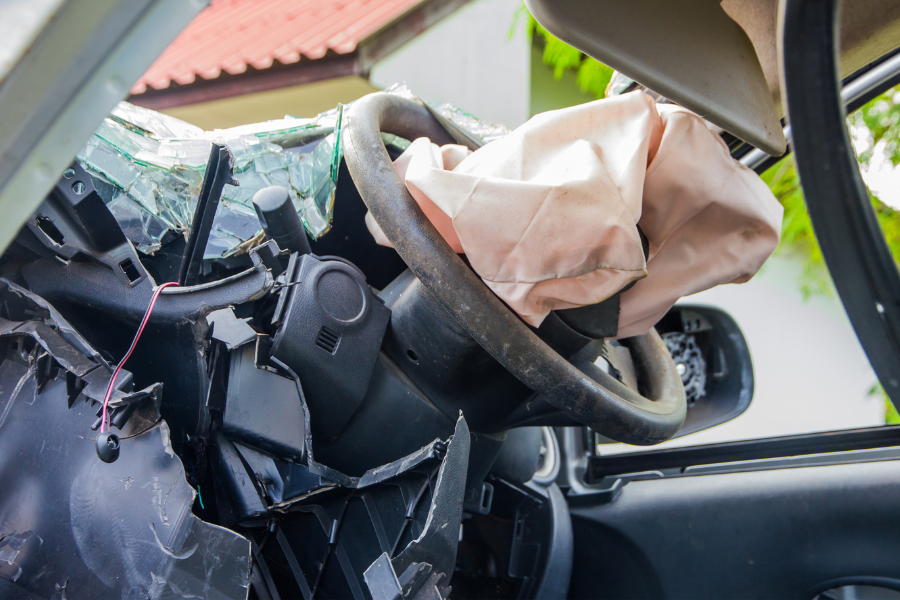 The lawyers at Filkow Law have acted for thousands of drivers in British Columbia. We are experienced in drinking and driving, driving while prohibited, hit and runs, and all types of Criminal Code and Motor Vehicle Act cases. Many of our clients are involved in accidents where injuries occur to both parties, and ICBC becomes involved. Besides the consequences of the criminal or driving court matter itself, ICBC is a very big issue. ICBC will say the driver had no insurance because he was drinking and driving, or left the scene, for example. As a result, we have become very experienced and successful in handling insurance (ICBC) breach cases.

If ICBC suspects a breach of your insurance policy at the time of an accident, they will deny your coverage. ICBC can reject coverage for several reasons. For example, for drinking and driving or making a misleading statement to an adjuster. Such leaves you liable for the damage and injuries to both yourself and others due to the accident. A breached ICBC policy is costly, both financially and emotionally. It can put you and your family in an incredibly stressful situation. The burden, however, is on ICBC to prove that you breached your insurance policy. Even if they successfully prove the breach, they still have to collect the settlement from you. You should not accept your breach of ICBC coverage or enter into a payment plan without talking to a lawyer.

Why is it difficult for ICBC to prove you were in breach of your policy? Take, for example, a situation where you are suspected of drinking and driving and causing an accident. You may be charged criminally at the scene for impaired driving, or you may fail a breathalyzer at the scene and receive an immediate roadside suspension. In either of these scenarios, it is almost certain ICBC will say you are in breach. Even if you successfully fight the charge or dispute the prohibition, ICBC will likely breach you by relying on the officer’s evidence from the scene.

The burden, however, is on ICBC to prove your breach is higher than a simple suspicion that you were drinking. ICBC must show that more likely than not, you were incapable of properly controlling your vehicle, which caused the accident. The law is well established and goes back to the 1960s, wherein Union Insurance Society of Canton Limited v. Andre Arsenault, 1961 CanLII 83 (SCC), the Supreme Court of Canada stated:

In terms of the clear distinction drawn by those words, it would be necessary for the defendant to prove that the plaintiff’s state went beyond impairment to a point where he was incapable of driving properly. It necessarily follows that the state of incapacity cannot be established by the mere proof that the breathalyzer reading exceeded .08.

A failed breathalyzer test is simply not enough evidence for ICBC to prove that you were incapable of driving when the accident occurred. There must be other evidence of intoxication, such as witnesses at the scene or an expert stating in court that your blood/alcohol level at the time of the accident would have left you incapable.

An ICBC insurance breach is serious. It can leave you owing ICBC hundreds of thousands of dollars and without a license until you pay. Even with an established breach, there are many strategic and effective legal avenues to take advantage of. If ICBC has told you they are considering breaching your policy, you should consult a lawyer immediately to discuss your options.

The lawyers at Filkow Law have decades of experience assisting drivers with criminal charges, roadside prohibitions and the ICBC breaches that can result. For legal assistance, call us today.