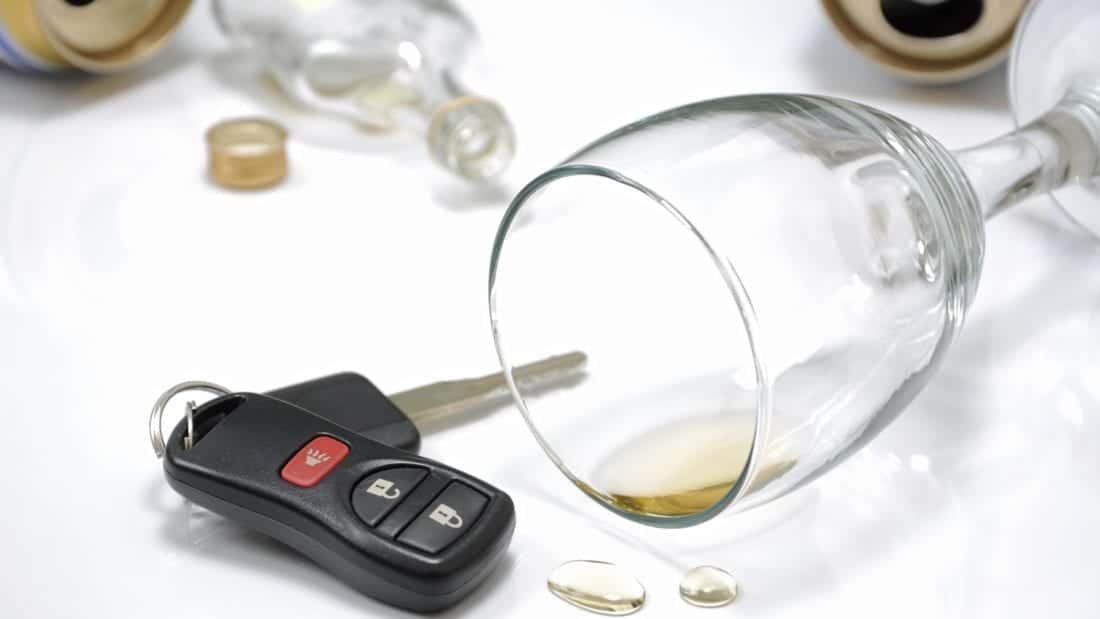 The Motor Vehicle Act sets out a legislative scheme by which motorists can have their licenses suspended.

Why is an Immediate Roadside Prohibition Issued in Lieu of Criminal Charges?

At the same time as the IRP regime came into effect, the BC Crown Counsel Office passed a policy that very significantly reduced the number of cases that would be approved for criminal prosecution in British Columbia.  The policy recognizes the significant consequences imposed by the IRP regime on a driver who blows a “fail” or who fails or refuses without reasonable excuse to provide a breath sample into an Approved Screening Device.  Those consequences are discussed in detail below.  In recognition of these penalties, the policy provides that where a driver has been subjected to an IRP and related consequences, a prosecution for an impaired driving offence is generally not in the public interest unless aggravating circumstances apply.  Those aggravating factors are set out in the policy and include:

The Approved Screening Device currently in use by police agencies in British Columbia is the Alco Sensor FST.

Consequences of a Driving Prohibition in BC

The length of the prohibition differs depending upon whether the driver registers a “warn” or a “fail”.  A “warn” results in a prohibition of 3, 7 or 30 days depending on whether it is a first, second or subsequent “warn” within 5 years. A “fail” reading leads to a 90-day suspension and a $500 fine.  A 90-day suspension and $500 fine is also imposed on a driver who refuses or fails without a reasonable excuse to comply with an Approved Screening Device demand. These prohibitions are issued at the roadside by the peace officer who provides the driver with two documents: A Notice of Driving Prohibition and a Notice of Vehicle Impoundment.  The vehicle is towed from the scene and impounded.  Those who blow a “fail”, or refuse or fail to blow without a reasonable excuse are saddled with the following mandatory penalties and attendant costs in addition to the 90-day prohibition:

In addition to these mandatory penalties, there are two additional discretionary penalties a driver could face at the behest of the Superintendent of Motor Vehicles:

The Superintendent of Motor Vehicles will usually require a driver who receives a 90-day IRP for the first time to enroll in the Responsible Driver Program but will not require the person to install the ignition interlock device unless there are other alcohol related infractions on their driving record.

The MVA has no mechanism by which breath samples can be obtained. The legislation depends for that on the Criminal Code (see sections 215.41(3.1) and (4) of the MVA). Prior to December 18, 2018 an officer who made a demand for a sample of breath into an Approved Screening Device was required to have a reasonable suspicion that the driver had alcohol in their body.  This is a relatively low threshold and was normally (although not exclusively) established through a smell of alcohol on the motorist’s breath, an admission of consumption, or both.  However, on December 18, 2018 new Criminal Code impaired driving laws came into force which allow peace officers to randomly test motorists using an Approved Screening Device as long as they have the Device in their possession.  This means that an officer is no longer required to have a suspicion that a motorist has alcohol in their body before making an Approved Screening Device demand as long as the Device is in the officer’s possession.

How to Dispute an Immediate Roadside Prohibition in BC

A person who wishes to dispute an IRP must do so within 7 days of service of the Notice of Prohibition.  There is no legislative authority to extend this period.  Once the motorist disputes the prohibition, they will receive the officer’s Report to Superintendent which details the specifics of the case, (assuming the officer has sent his Report to the Superintendent).

The legislation sets out 2 grounds upon which a person can challenge an IRP when it is served on the basis for a refusal or failure to provide a sample:

As in criminal proceedings, the validity of the demand is an important consideration in determining if the person failed or refused without reasonable excuse to comply with the demand. A motorist is not required to comply with an invalid demand. Recall that the MVA has no mechanism by which breath samples can be obtained. The legislation depends for that on the Criminal Code.  The Criminal Code requires that the breath demand and sample be made immediately upon the officer forming his suspicion that the driver had alcohol in their body.  Therefore, as in criminal proceedings, a sufficient delay between the officer forming his suspicion and administering the test can be a basis upon which to challenge the validity of the officer’s demand.  This is just one example of a possibly invalid demand.

If you have been charged with an IRP, contact us immediately. We have extensive experience dealing with IRPs and can offer you invaluable assistance.