Can I look up criminal cases online in BC? 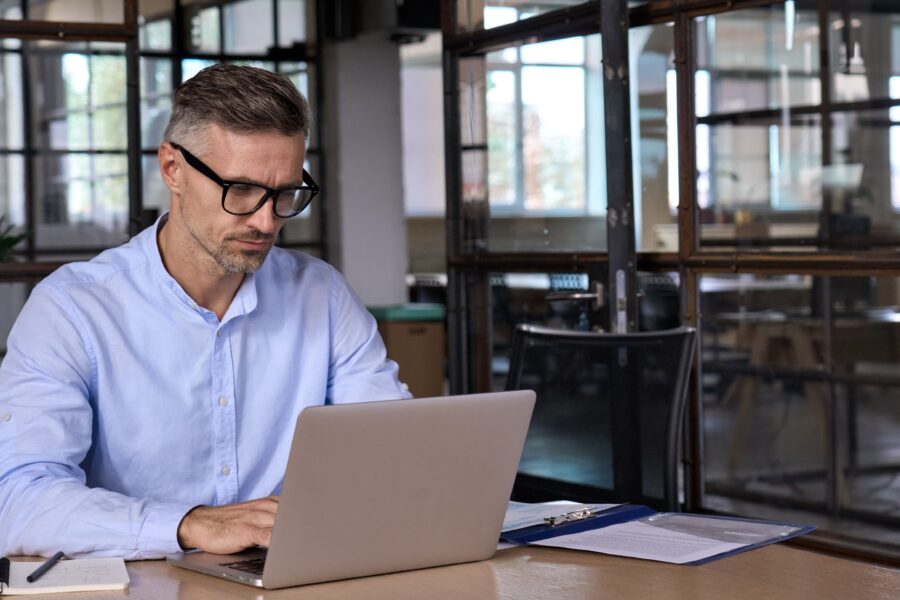 In BC, we have an online system that tracks criminal and traffic cases in provincial court. It also tracks superior court civil cases and appeal cases. You can find this at the Court Services Online website. For criminal cases, click on “search traffic/criminal” then enter the name of the person you want to search.

What information is included on Court Services Online for criminal matters?

You can obtain quite a bit of information from doing a search query on someone on Court Services Online. Criminal and traffic cases will be listed. You can see the court file numbers. Those starting with “AH” refer to traffic matters. You can see the police file number (called “Agency File #”), the court location, date/time, reason for court date, and the last result.

If you click on “view”, you can see even more information, including the charging date, the alleged offence date, the offence charged, all the court appearances, and the outcome under “sentences/disp.”.

What do all the three letter abbreviations mean next to the court appearances?

There’s many possible two or three letter acronyms next to the court dates found under the “reason” column (as in, “reason for court date”). For the first court date, this will be listed as “FA” for First Appearance. Regular court dates are listed as FxD for “Fix Date”. That means those dates were set to set another court date. That might seem silly, but this exists whenever an accused hasn’t decided yet whether they’ll choose to plead guilty to their charges or set them for trial.

The letters “CWC” stand for Consult With Counsel. This means the accused doesn’t yet have a lawyer. Their next court date exists to tell the court whether they’ll be hiring one, and if so, who it’ll be. The letters “JIR” stand for Judicial Interim Release. This means the court date is set for a bail hearing to determine whether the accused will be released from custody (i.e. jail) pending the outcome of their charge.

Another acronym is CWI, which stands for Compliance With Instructions. This can show up when an accused has been referred to alternative measures, a type of mini-probation that, if completed, means the Crown prosecutor will drop the charges. The court date exists to confirm with the court that the accused completed those requirements.

An important acronym is WI, which stands for Warrant Issued. This occurs whenever an accused fails to appear for court when they knew they should have. If a warrant exists for your arrest, it’s better to turn yourself in rather than wait until the police arrest you. Getting re-released on bail will be more likely that way.

So, everything going on with someone’s criminal charges is visible to the public?

Yes. Without any application for a publication ban at a bail hearing, court information will remain visible to the public. It’s likely that many employers are aware of the existence of Court Services Online, and they may look someone up to do a quick “background check” on them.

The potential use of Court Services Online by prospective employers is hardly fair, because the accused could be rejected for a job application without having ever been found guilty of anything. Ongoing charges get listed on Court Services Online, regardless of the strength of the prosecution’s case.

Worse yet, prospective employers usually need to get the consent of applicants before doing background checks on them. With Court Services Online, they can look up ongoing criminal matters without any consent from the applicant, or even without the applicant knowing they were searched in this way.

Is there any way to erase my information listed on Court Services Online?

The best an accused can do is ask the judge for a publication ban during their bail hearing. The judge can only order such a ban when the issue of bail is live. They can’t make such an order at other types of hearings. Even then, if a judge orders a publication ban, the entry on Court Services Online won’t be removed altogether. Instead, it’ll still exist and say “ban imposed”. It won’t be possible to view the charges, but other information may still be visible.

Once the charges are dealt with, the entry on Court Services Online will remain for a certain time, after which they’re usually removed. The time varies depending on the outcome. If the accused is convicted (i.e. if they received a criminal record as part of the outcome) then the entry might remain indefinitely, or until the accused obtains a record suspension (i.e. a pardon).

Other expiry dates include one year for a peace bond or stay of proceedings (i.e. if charges are dropped) and perhaps longer for a conditional discharge (i.e. for probation with no conviction/no criminal record). It’s unclear how long the entries remain because it depends on the administrative decision-making of the government staff that runs Court Services Online.

If an old charge remains visible on Court Services Online, and enough time has passed that it should have been removed, it’s possible to simply ask the Court Services Online staff to remove it. They may not readily be responsive. If they refuse to remove it and offer no way to appeal their decision, the only remedy available is to apply to a judge in superior court to review their decision.

Is anyone’s privacy protected after they’re charged with a crime?

Oddly, criminal matters being heard in superior court don’t appear on Court Services Online. This is ironic because superior court only deals with criminal matters where the Crown has proceeded by indictment, i.e. where the Crown consider the charges to be on the more serious end of the spectrum. That means the privacy of people accused of more serious crimes is better protected online than for people accused of less serious crimes.

The only class of people who will not appear on Court Services Online at all are youth. This is to give effect to the Youth Criminal Justice Act, which says young people should receive enhanced privacy protections.

If you are being investigated, or have been charged with a criminal offence call the lawyers at Filkow Law for representation and expert advice.