Filkow Law is a highly experienced criminal law firm with particular experience in sexual and domestic assault, drug and money offences, and criminal driving cases. The criminal lawyers in Vancouver, Surrey, Abbotsford, Richmond, and Kelowna are known for their exceptional results. 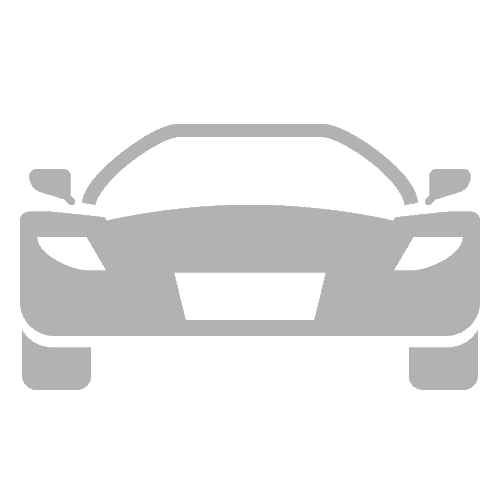 The driving lawyers at Filkow Law specialize in drinking and driving law and driving prohibition cases across BC. The firm is known for its outstanding results with offices in Vancouver, Surrey, Abbotsford, Richmond, and Kelowna.

Filkow Law is a highly respected and well-established law firm in British Columbia. Its lawyers are recognized for achieving outstanding results in criminal and driving cases.