Personal Injury Basics: Fault Matters – no matter what the other driver tells you 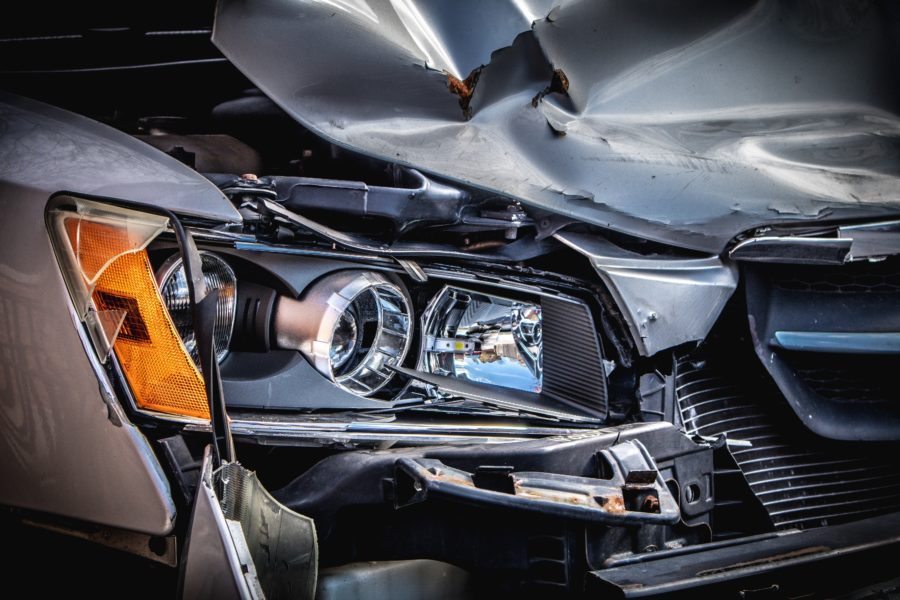 As we know, fault is the name of the game in compensation for civil personal injury claims.  If you want damages for something (such as for your injuries suffered in a car accident), you have to show why the other party involved caused you to suffer a loss.  Just being hurt is not enough.  Causation is key.  Entire trials are run just to determine who caused what damage, separate and apart from determining what the damage actually is.

If you are stopped at a red light and the evidence is that you were rear-ended by a speeding driver, your legal position is obviously very strong, and any damages you can prove will be easier to demand from the other side during litigation or settlement negotiations.  But if the evidence is that you were the careless driver, then don’t expect ICBC to pay much for your injuries that resulted from the crash.  They will say that you were the author of your own misfortune.

But those are extremes.  Fault is often the subject of debate – such as in cases where the car accident is the result of a left turn or a lane change.  In cases like these, legal fault is less clear and it’s the discovery of all the facts that governs the outcome of the case.  For example, it would be important to know things like, how fast was each car going?  Are there any witnesses who can advise on how the accident took place?  Is there any video showing the accident?  Which motorist is worthy of blame for the accident?  Or, if both of them are, which motorist is worthy of more of the blame?  At trial, if the court rules that the plaintiff driver is 25% to blame for the accident and the defendant 75%, then obviously the plaintiff can only be awarded 75% of the value of his or her proven damages.

Sometimes a person might say, “I was in an accident.  But the other driver came up to me after the crash and kept apologizing, so he should be at fault.”

So fault matters.  The exception is when you are trying to obtain accident benefits under your insurance contract with ICBC – such as payment of reasonable medical expenses.  Those benefits are generally payable regardless of who caused the accident.  They are also known as “no fault” benefits.

If you are injured in a car accident, tell us everything about how it took place.  Contact us and we’ll advise on the nature of your claim.