Pre-Trial Custody is the Exception 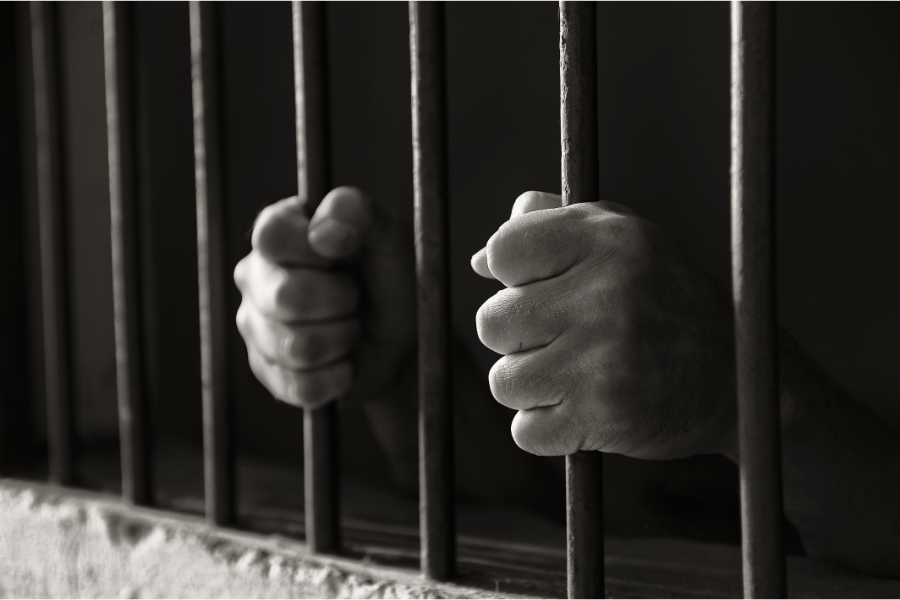 Section 11(e) of the Canadian Charter of Rights and Freedoms confers the right not to be denied reasonable bail without just cause. As such, the detention of accused individuals is intended to be the exception, while pre-trial release is the rule. Additionally, the presumption of innocence enshrined in section 11(d) of the Charter provides that one’s liberty should not be taken away prior to conviction, unless justified under section 515(10) of the Criminal Code. Therefore, release with the least onerous conditions is generally favoured over pre-trial detention.

Section 525 of the Criminal Code

Section 525 of the Criminal Code requires a judicial review of an accused’s detention if the trial has not begun within 90 days. The purpose of this section is to avoid accused persons languishing in pre-trial custody for extended periods of time while awaiting their trial.

There are sound reasons for this. It is more difficult for accused individuals held in pre-trial custody to access legal advice and effectively instruct their counsel. Section 525 provides the opportunity to have a judge reconsider whether the continued detention of an accused person is justified when a trial is not held within 90 days. It is a safeguard that protects an accused’s liberty and is consistent with the presumption of innocence enshrined in section 11(e) of the Charter.

However, until recently, there were two competing lines of authority in British Columbia about how to interpret section 525 detention review hearings. One line of authority ruled that section 525 required a two-step process. The first step required the accused to establish unreasonable Crown delay in bringing the case to trial. If established, the accused then had the burden to show a material change in circumstances under the normal section 515(10) bail provision of the Criminal Code. The other line of authority favoured a one-step process that did not place an onus on the accused to prove unreasonable delay prior to their bail review under section 525. Guidance was needed to determine which of these two competing lines of authority were correct.

On March 28, 2019 the Supreme Court of Canada handed down a unanimous decision of nine Justices in R v. Myers 2019 SCC 18 that effects accused persons in pre-trial custody. The Court unanimously ruled that an accused does not need to establish unreasonable delay in bringing him to trial in order to justify his release under section 525 of the Code. In other words, the Court ruled that section 525 is a one-step, and not a two-step, process.

Corey Myers was arrested and charged with multiple firearm offences in January of 2016. He first sought bail after completing a prior sentence in November 2016, but his application was dismissed as the suggested terms of his bail did not sufficiently address the risk that Myers might commit further offences.

In March 2017, the Crown began a review hearing under section 525 as the 90-day detention period had expired. The British Columbia Supreme Court determined that the test for a section 525 hearing was a two-step process. This provided no recourse for Myers to challenge his detention order as there had been no unreasonable delay in bringing him to trial.

In January 2018, Myers pled guilty to reduced charges and was sentenced to 30 months in prison. However, Myers appealed the British Columbia Supreme Court’s decision that a section 525 bail review hearing required him to show there was unreasonable delay in getting him to trial before he could successfully get bail under that section. Although the appeal was moot since Myers was no longer in pre-trial custody, the Supreme Court of Canada exercised its discretion to hear the appeal anyway.

In Myers, the Court unanimously set forth a new procedure for detention review hearings. The Court ruled that section 525 is an automatic provision laying mandatory obligations on the jailer and judge. Now, the jailer must apply for the hearing immediately after the 90-day period has expired and a judge must set a date and give notice of the hearing to the accused. The accused is not required to prove unreasonable delay in getting to trial to get such a review.

The Court found that Parliament created section 525 to allow a judicial assessment of whether the continued detention of the accused is justified under section 515(10) of the Criminal Code. That section sets out three possible grounds to justify the detention of an accused: where it is necessary to ensure the accused attends court; where it is necessary to protect the safety of the public; and where it is necessary to maintain public confidence in the administration of justice. The Court found that the right to a section 525 review is automatically triggered after 90 days. The Court further ruled that there is no additional requirement to also prove unreasonable delay in getting to trial beyond 90 days in order to succeed and be released from custody.

The judge in a detention review hearing may consider new evidence, changes in the accused’s circumstances, unreasonable delay, and the rationale for the original detention order, in addition to the evidence and submissions in prior bail hearings. Finally, the judge has the discretion under sections 525(9) and 526 to expedite the trial of a detained accused, giving consideration to the risk of unconstitutional delay.

The Myers decision represents a significant change in the law and process surrounding pre-trial detention which will no doubt impact the number of accused persons who seek their release from custody after an initial detention order.