Why You Should Never Represent Yourself in Court 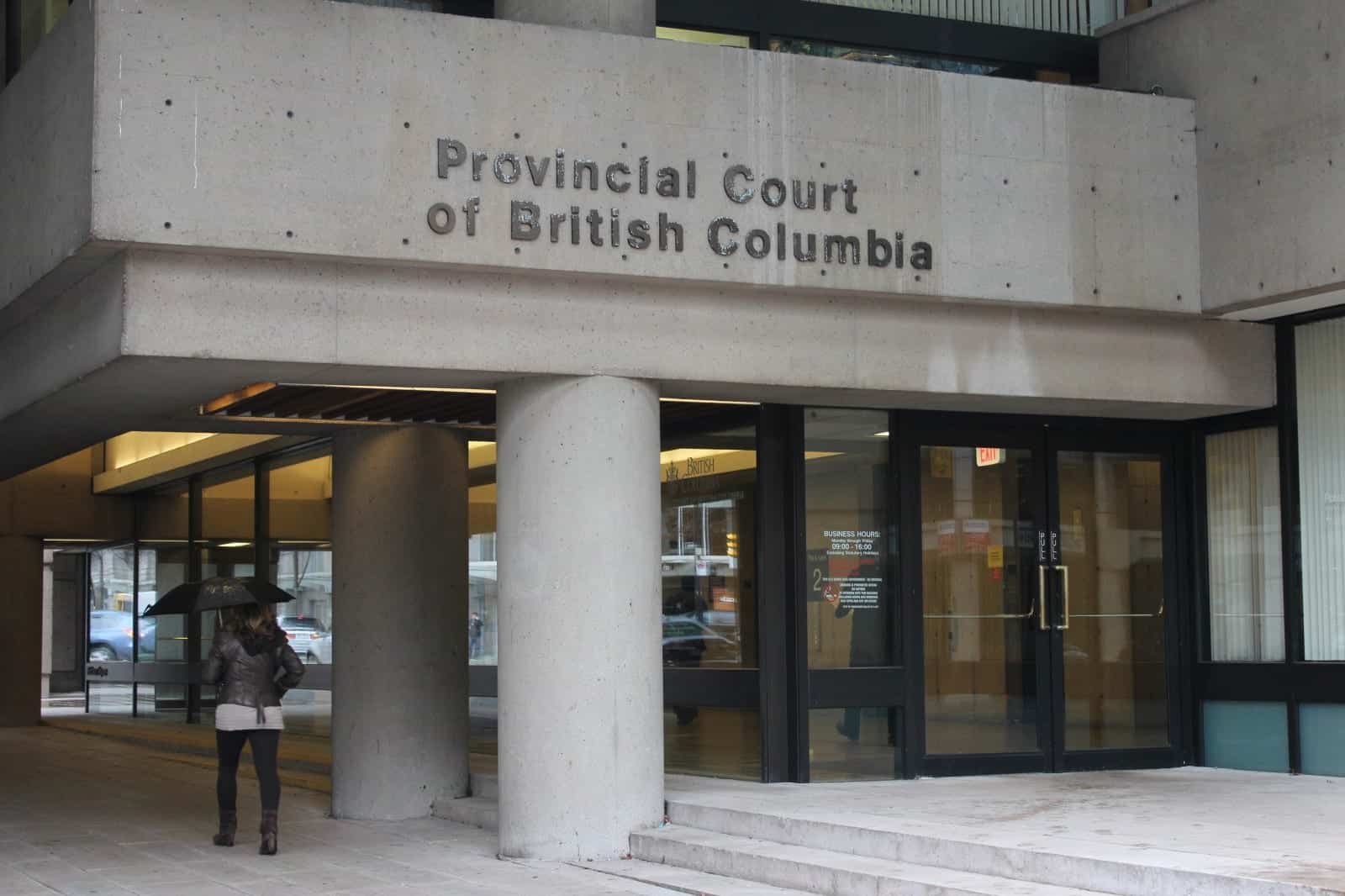 A lot of clients come to us after several weeks or months of trying to represent themselves. But the courts and the Crown know the importance of everyone being represented and urge people to retain counsel, usually until they do. In many cases, it is understandable that a person would want to save the cost of hiring a lawyer. Perhaps you don’t qualify for legal aid because you earn a substantial income or you are not facing jail. Perhaps you see the charges you are facing as not very serious.

But most of all, you trust the process; you know the Crown is supposed to be fair and the Judge, impartial. No one is yelling or banging their fists on the tables in our courts like they are on TV, and every time you have stood in court yourself, the whole thing seems to exude decorum and professionalism. So, you trust that you don’t need a criminal defence lawyer in order to be treated fairly.

In many cases, your assumption would be true. You may not get the same results without counsel, but usually, you won’t get railroaded. However, it does happen. This is why, under no circumstances, should one ever represent himself.

Why You Should Never Represent Yourself In Court In Canada

It is disappointing and frankly shocking that in 2018 in Canada, you could be subject to absolute injustice by the criminal justice system itself. But it happens, and it may happen so subtly, you don’t even realize it. This is why it is imperative that you have good counsel at your side, no matter how minor you think your charges may be.

I recently represented a client in Kelowna for a serious matter. The client was not interested in a fight; she was only interested in taking responsibility, pleading guilty, and accepting whatever sentence the Judge saw fit to impose. My only job was to make sure the Court had all the important information about my client and appreciated all of the positive steps my client had taken. It became abundantly clear as the sentencing proceeded that this would be no easy task.

Right from the start, the Judge engaged in behaviors and facial expressions which conveyed to us that she had already made up her mind without having all the information. It was not subtle, and the stakes were very high. If my client were self-represented, she likely would have told herself that she was simply unlucky and that she would have to accept the cards she was dealt, namely, this Judge as the sentencing Judge.

Luckily for my client, I knew better. My client, like any and every accused, has certain rights and I will insist upon those rights from before a charge is laid until sentence is pronounced. Not only am I talking about Charter Rights such as the right to make full answer and defence, the right to silence, and the right not to be arbitrarily detained, for example, but also certain rights that are so basic and fundamental, you won’t find them in any Code or legislation. We don’t often have to articulate these rights because they’re taken for granted… until they are being denied. These are the Principles of Natural Justice.

I moved for the Judge to remove herself from the case, and had the matter rescheduled. In the week that followed, I conducted extensive case law research on the Principles of Natural Justice, filed a detailed written application outlining the apprehension of bias that permeated the hearing, and demanded an oral hearing and right to reply to Crown on the matter. In the end, we were able to take control of the situation.

If someone in my client’s situation were self-represented and had proceeded without counsel, almost certainly, they would have received an unfair sentence. Because even if the sentence had been within the range, it would have been higher than it otherwise would have been because of obvious preconceptions by the Judge. This would have made it nearly impossible to appeal for two reasons, first, because facial expressions and non verbal behaviors will not appear on a transcript of the proceedings, and second, because a self-represented person would not have raised it as a concern at the hearing, making the question on appeal- well why didn’t you say something at the time?

These situations don’t arise often. But they do arise. When they do, the situation is often dynamic, urgent, and delicate. If you don’t have experienced counsel to protect you, what should have been a simple, non serious matter can quickly turn into a high stakes fight for your future. This is why under no circumstances should one ever represent himself. If you have a case you need assistance with please don’t hesitate to contact us.