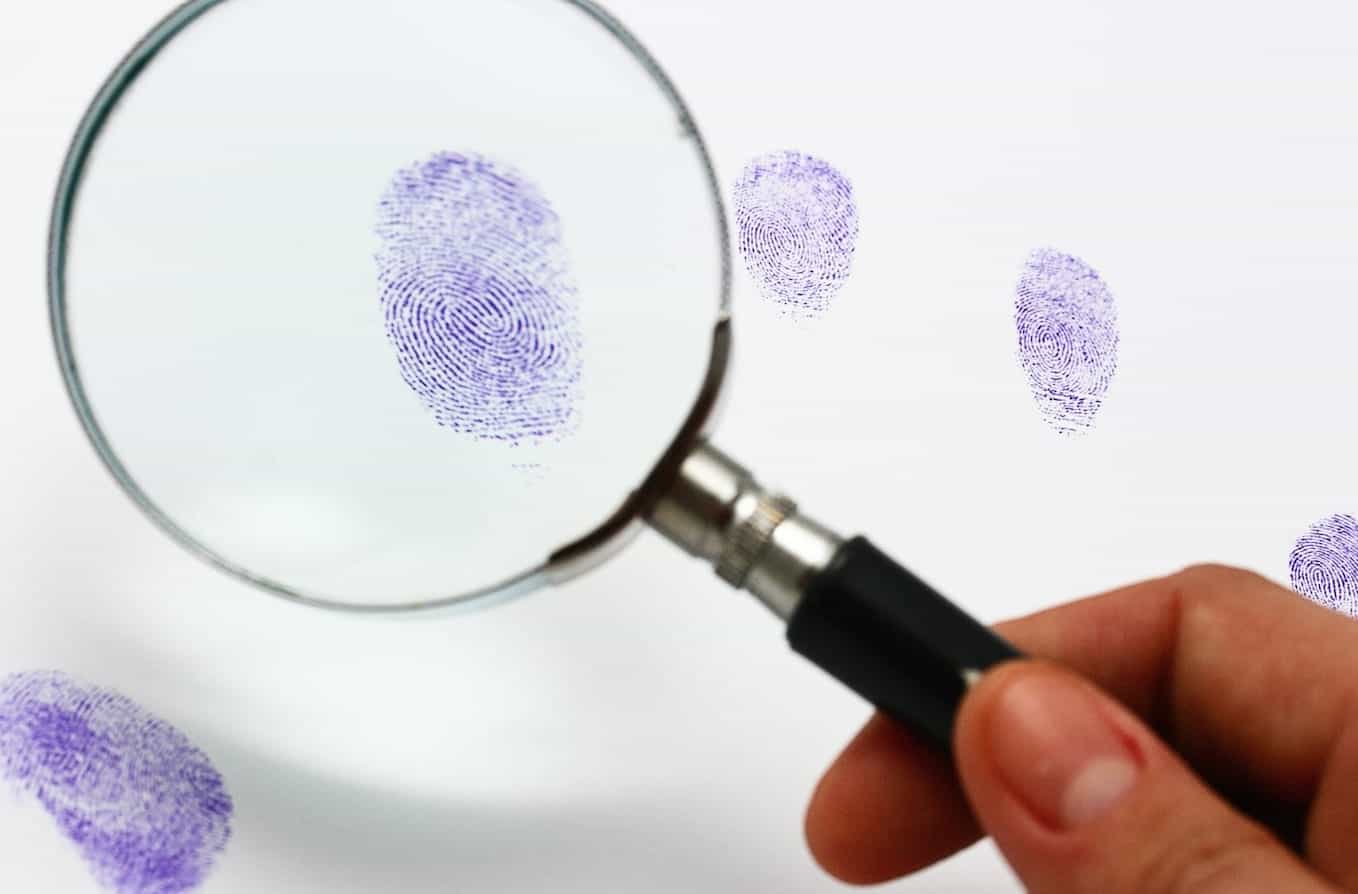 Over the last few decades, our society has transformed in how it understands and responds to allegations of sexual assault and similar offences, and the legal process in cases of sex assault has been at the centre of a series of recent high-profile news stories in Canada and abroad. Canadian criminal law has transformed, too — and for good reason, because the law used to allow too many old, unproven myths and gender stereotypes.

The law has special rules and procedures meant to address the unique nature of these charges, and society’s interest in balancing fairness for complainants (which is what we call the alleged victim during the legal process) with fairness to the accused.

What is a “sexual assault,” in law?

There are a number of different charges in the Criminal Code that cover different types of specific conduct, but at its core a sexual assault, in law, is an assault (usually touching of some kind) that is sexual in nature and to which the complainant did not consent. Each of these concepts – assault, sexual nature, and consent – means something different in Canadian criminal law than it might in everyday life.

Each case is different, but here are some of the more common scenarios along with examples of the kinds of special rules and procedures that are involved:

In some cases the issue is whether the events in question ever took place. This is more common with historic sex assaults (where the alleged event took place a long time ago) or where the complainant was a child at the time of the alleged events. The law now makes it clear that corroboration – outside evidence that confirms what the complainant says – is not required for a conviction, so the case turns on the complainant’s version of events. Cross-examination of children is a specialised skill on its own, and in cases like this the Crown often uses special procedures to try to have the complainant’s video-taped statements to police used as evidence at trial instead of having the complainant re-tell their whole story when they take the stand to testify in court.

Sometimes nobody disputes that an assault took place, but the issue is who committed the assault. In these situations the police and Crown might gather and use DNA and other types of forensic evidence, which brings with it its own complex body of law about how it can be collected and interpreted in court.

Often, when nobody disputes that the events happened between the particular people, the issue is whether the complainant really did consent or not. If they did consent (as the law defines it), then it is not an assault as far as the law is concerned. This is one of the more difficult scenarios to navigate in the courtroom because there were almost never other people around who can testify about what happened, so it comes down to the complainant’s story versus that of the accused. This is also one of the topics the law has evolved to address differently than it used to. For example, except in rare cases, the complainant’s sexual history can’t be made part of the trial and defence lawyers can’t use it to argue that a complainant was more likely to have consented because they consented to other acts in the past, or that the complainant is generally less worthy of belief.

Another scenario is when the complainant did not consent to the sexual activity but the accused person mistakenly believed that they did. This raises the defence of honest but mistaken belief in consent. Again, though, this is not as simple as just arguing that the accused really did believe it – rather, the law requires evidence that the accused person’s belief was reasonable and that they took real steps to make sure the complainant was consenting. The accused can’t have been reckless or wilfully blind (once again, terms with special meanings in the law) about what the complainant wanted. The law also says the accused can’t argue that their own intoxication was what made them make the mistake.

No matter the facts of the particular case, sexual assault charges have serious consequences for an accused person. If you’re being investigated for or have been charged with a sexual assault or a related offence, it is highly recommended that you contact an experienced criminal defence lawyer to protect your interests throughout the process.