Decriminalization of Controlled Substances in Vancouver 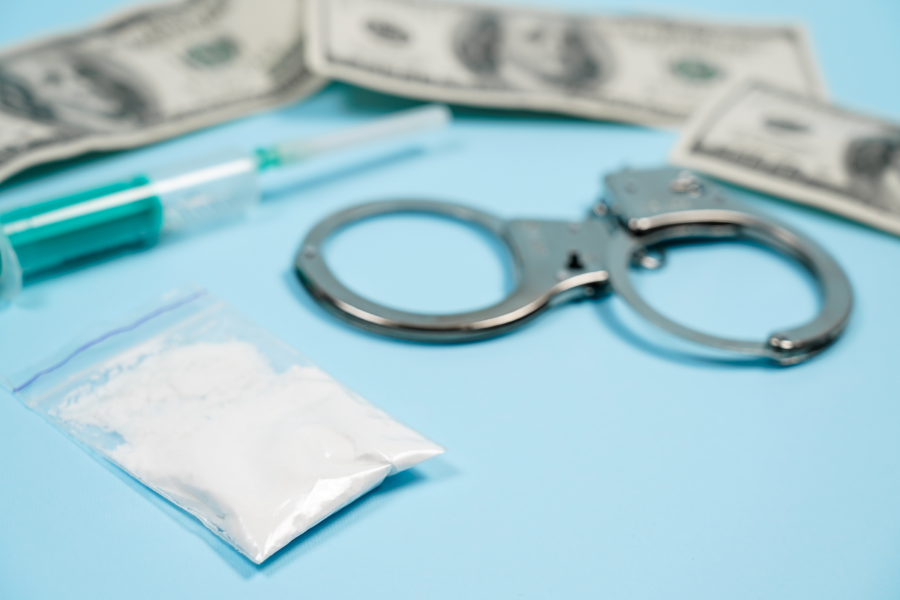 Vancouver drug decriminalization is a heavily contested topic amongst city officials. In response to the alarming rise of overdoses in British Columbia, the municipal government of Vancouver recently submitted a request to the federal government to decriminalize the simple possession of illicit drugs within the city of Vancouver.

The Minister of Health’s Power to Exempt Certain Controlled Substances

Related: Sentencing for Fentanyl Charges in BC

Vancouver Drug Decriminalization: What Kinds of Drugs And How Much?

The proposal seeks an exemption for opioids, including heroin, fentanyl and other powder street opioids, as well as cocaine, crack cocaine and amphetamine. These are the drugs most commonly involved in the current opioid overdose crisis.

The following list outlines the substances proposed and the maximum amount allowed under the exemption:

Vancouver Drug Decriminalization: How Drastic is the Change?

While Vancouver is taking an initiative to prevent and mitigate the negative impacts associated with the overdose crisis, it is important to remember that decriminalization is not legalization. The proposal is limited to simple possession. The exemption does not apply to commercial purposes such as possession for the purpose of trafficking.

Given the significant decrease in the number of charges recommended for simple possession, the proposal does not bring about a drastic change for drug offences in the city of Vancouver. Nevertheless, the proposal is a step towards the more general decriminalization of controlled substances. It may also reduce the stigma associated with drug use.

Filkow Law is a highly respected criminal and driving law firm with 50 years of collective expertise delivering outstanding results. If you are in need of legal assistance, contact us today.