The Vicious Cycle of Driving Prohibitions in BC 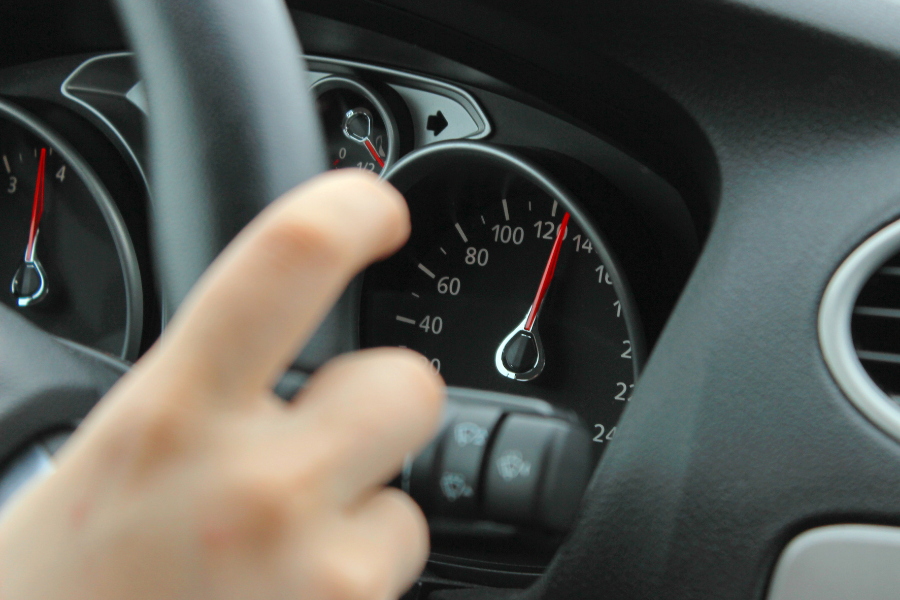 It is not uncommon for drivers in British Columbia to get caught in a vicious cycle of driving prohibitions. This is particularly common with novice drivers, and it can cause some people to be unable to graduate to a full licence for 5-10 years. This cycle of driving prohibitions BC can have compounding negative consequences for a driver’s employment, familial obligations, and financial well-being.

Class 7 or 8 drivers (N or L) receive the most scrutiny. According to the Driver Improvement Program Policy and Guidelines, Class 7 drivers can be prohibited for any single ticket carrying two or more demerit points, or any single alcohol or drug-related infraction.

Drivers with full licences (Classes 1 – 6) are given more latitude but are still monitored. For example, two high-risk offences (excessive speeding or cell phone tickets) within a certain time period will result in a lengthy prohibition.

Prohibitions are absolute and measured in months, not weeks. Prohibitions from RoadSafetyBC will not allow certain hours where you can drive for work or school.

While a lawyer experienced in driving matters can be of assistance at any time, the best way to avoid any disruption in your ability to drive, and to avoid falling into the cycle of prohibitions, is to obtain legal advice at the earliest stage. If you have received a driving prohibition or have been caught driving while prohibited, call Filkow Law for help.