What Happens If You Breach Bail Conditions? 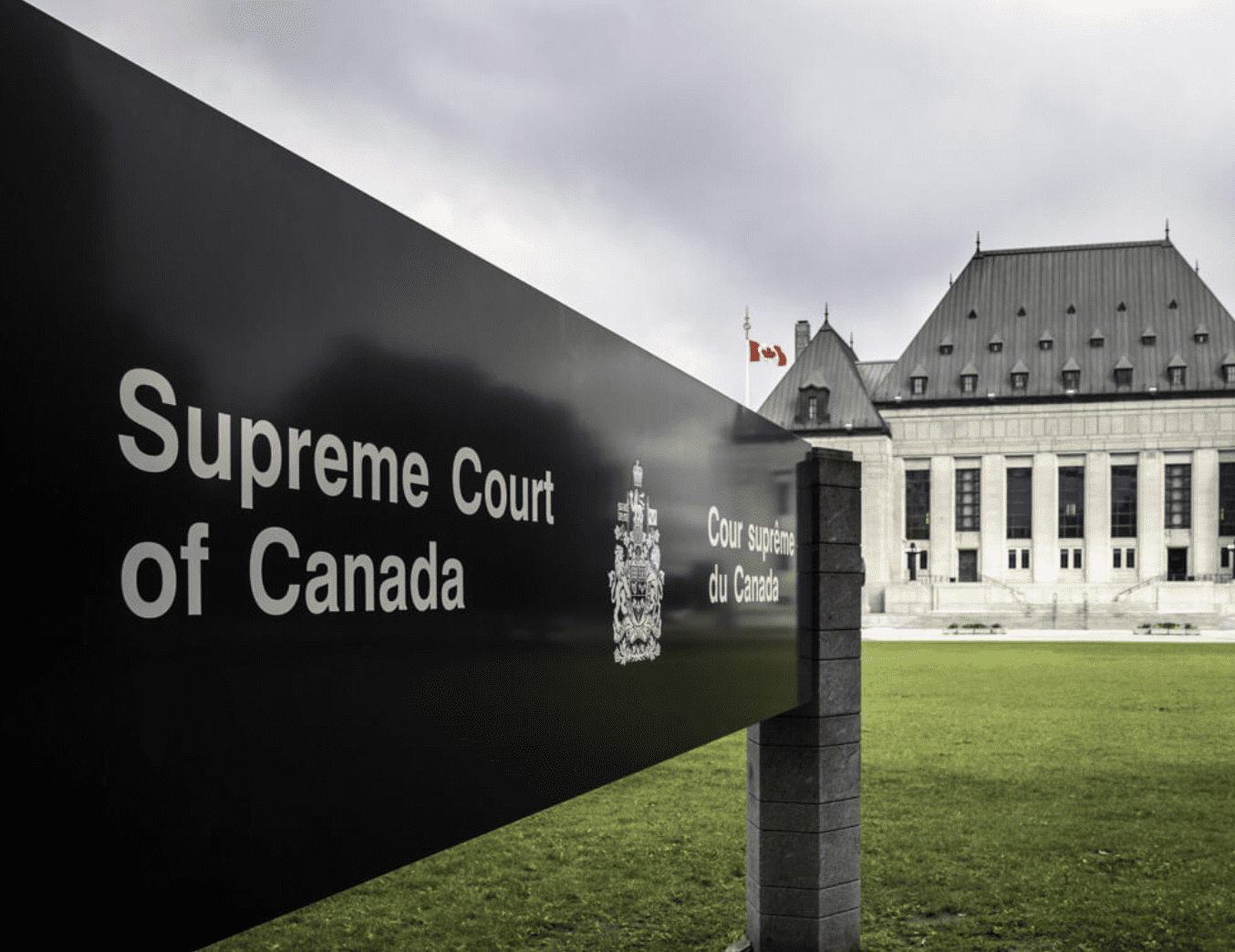 Recently, the Supreme Court of Canada issued a landmark decision relating to the imposition of conditions on release (i.e., bail conditions) and breaches of those conditions.

Generally, to be convicted and found guilty of a criminal offence a person must commit a wrongful act – the actus reus – and must have the requisite guilty mind to commit that wrongful act – the mens rea. However, the law recognizes that there are two types of mens rea – subjective and objective.

Subjective mens rea is where a person is responsible for committing the crime if they intended, knew, or were aware of what might happen because of their wrongful act.

Objective mens rea is where a person did not mean to do anything wrong but is nevertheless responsible for committing the wrongful act. In other words, objective mens rea looks at what an ordinary or reasonable member of society would have done in the same situation.

Prior to the decision in Zora, courts throughout Canada disagreed on the mens rea to apply to breaches of bail conditions. However, in Zora, the SCC confirmed that the mens rea to be applied for breaching a bail condition was subjective. This means that the Court, in deciding the guilt or innocence of the accused person alleged to have breached a bail condition, must look at what that person actually knew or was aware might happen as a result of committing the breach.

In addition to resolving the issue of objective versus subjective mens rea for breaches of bail conditions, the Supreme Court took the opportunity to revisit the purpose and imposition of bail conditions. For decades prosecutors would seek, and Judges would consider and often impose many conditions to an accused’s person release or bail.  The Supreme Court of Canada in Zora found this was the wrong practice and has transformed this unjust tradition.   Rather, The Supreme Court found that normally there should not be any conditions imposed on bail. There are many reasons for this including an accused’s presumption of innocence, unnecessary restrictions on a person’s liberty and the impact of pre-trial conditions on vulnerable populations.  In other words, the default form of bail for most crimes is release on an undertaking. Additional bail conditions can only be imposed if they are clearly articulated, minimal in number, necessary, reasonable, the least onerous in the circumstances, and linked to the risks regarding the grounds for detention under section 515 of the Criminal Code. These include securing the accused ‘s attendance in court, ensuring the protection or safety of the public and maintaining confidence in the administration of justice.

The Zora case has changed things.  Bail conditions including no contact, no go, reporting, no alcohol, curfew and any other conditions must be justified and necessary.