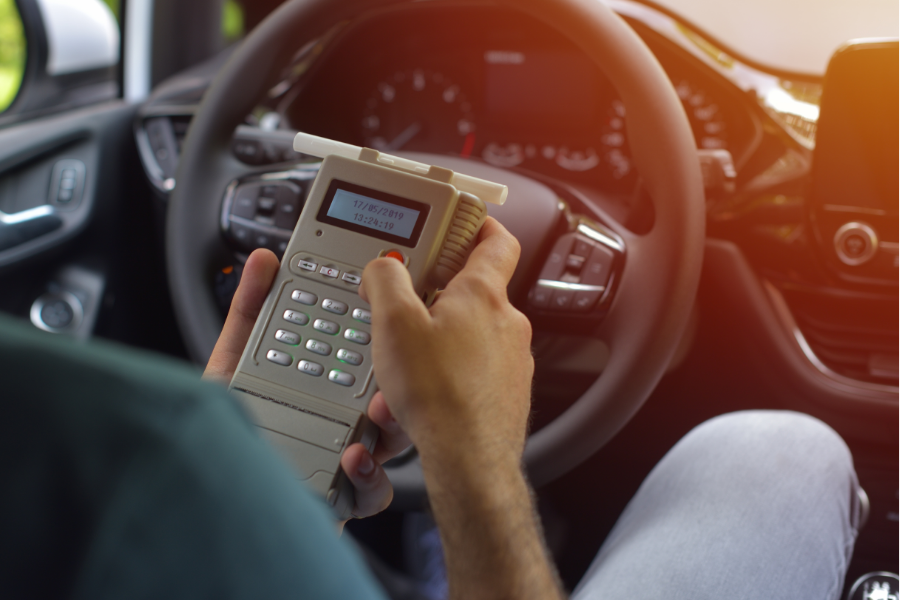 On December 18, 2018, Parliament made significant changes to drinking and driving laws. Filkow Law’s Anthony Robinson wrote and presented a paper explaining these changes to the Trial Lawyers Association of British Columbia on September 24, 2021.

This is the third instalment of this paper, explaining how the Crown Counsel is no longer required to consult an expert witness for samples taken more than two hours after driving.

The following is an excerpt explaining that Crown experts are no longer required to calculate blood alcohol for samples taken more than two hours after driving:

For the purpose of paragraphs 320.14(1)(b) and (d), if the first of the samples of breath was taken, or the sample of blood was taken, more than two hours after the person ceased to operate the conveyance and the person’s blood alcohol concentration was equal to or exceeded 20 mg of alcohol in 100 mL of blood, the person’s blood alcohol concentration within those two hours is conclusively presumed to be the concentration established in accordance with subsection (1) or (2), as the case may be, plus an additional 5 mg of alcohol in 100 mL of blood for every interval of 30 minutes in excess of those two hours.

According to the government, the elimination rate of 5 mg/100mL for every 30 minutes reflects a very conservative estimate of the rate at which alcohol leaves the bloodstream. There is scientific consensus that alcohol leaves the bloodstream at a rate greater than 5 mg/100mL per 30 minutes even in individuals who process alcohol slowly (other than in cases of near-complete liver failure that would ordinarily render a person incapable of driving). Accordingly, a BAC calculated at this rate will be lower than the absolute minimum scientifically possible BAC that an individual will have had within the two-hour window.[1]

[1] Department of Justice, Charter Statement: Bill C-46, An Act to amend the Criminal Code (offences relating to conveyances) and to make consequential amendments to other Acts (11 May 2017), online: <http://www.justice.gc.ca> [Department of Justice].

If you exceeded the blood alcohol limit while driving and need legal assistance, the lawyers at Filkow Law have over 50 years of experience dealing with all types of criminal law and driving law cases. Please feel free to give us a call.