Increased Penalties for Drinking and Driving 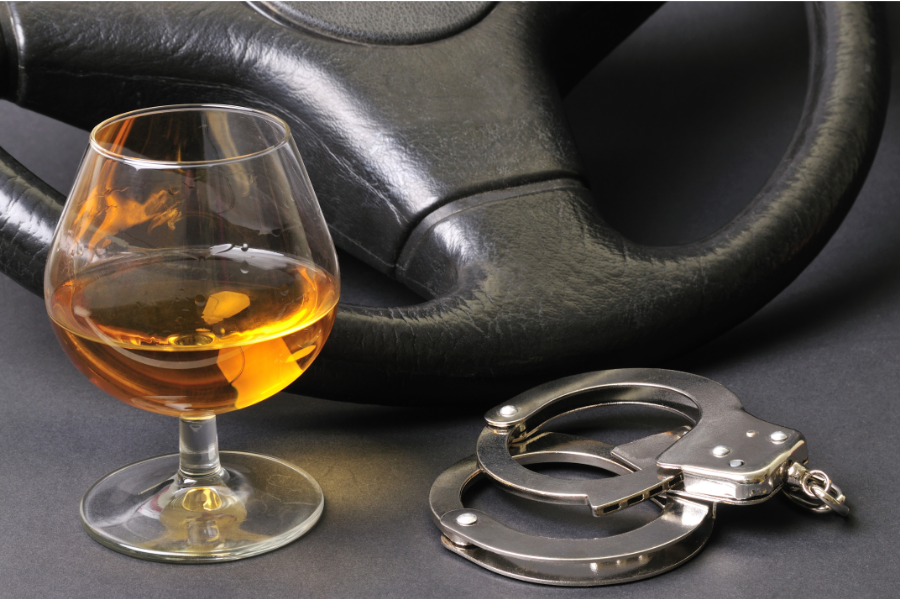 On December 18, 2018, Parliament made significant changes to drinking and driving laws. Filkow Law’s Anthony Robinson wrote and presented a paper explaining these changes to the Trial Lawyers Association of British Columbia on September 24, 2021. This is the fourth instalment of this paper, explaining the increased penalties for drinking and driving.

Increased Penalties for Drinking and Driving

The following is an excerpt regarding some of the increased penalties for a conviction of a criminal driving offence:

The maximum jail sentence for impaired driving and refusal to provide a sample increased from 5 years to 10 years if prosecuted by indictment. This will result in automatic deportation for convicted foreign nationals or permanent residents.

Driving prohibitions under the Code for impaired driving, over .08 and refusal are:

Section 320.22 sets out aggravating features that the court must consider on sentencing. The factors are:

(a) the commission of the offence resulted in bodily harm to, or the death of, more than one person;

(b) the offender was operating a motor vehicle in a race with at least one other motor vehicle or in a contest of speed, on a street, road or highway or in another public place;

(c) a person under the age of 16 years was a passenger in the conveyance operated by the offender;

(d) the offender was being remunerated for operating the conveyance;

(e) the offender’s blood alcohol concentration at the time of committing the offence was equal to or exceeded 120 mg of alcohol in 100 mL of blood;

(f)  the offender was operating a large motor vehicle;[1] and

(g) the offender was not permitted, under a federal or provincial Act, to operate the conveyance.

A first offence for over .08 with a BAC below 120 mgs% is $1000. A first offence with a BAC in excess of 120mgs% carries a mandatory increased fine ($1500 if the readings are between 120 and 160 mgs% and $2000 if more than 160 mgs%). Therefore, for first offenders, the aggravating feature of having a BAC in excess of 120mgs% is already accounted for by the mandatory minimum sentence. However, this aggravating feature is not accounted for for subsequent offences or if bodily harm or death is involved.