What are the possible outcomes of a criminal charge? 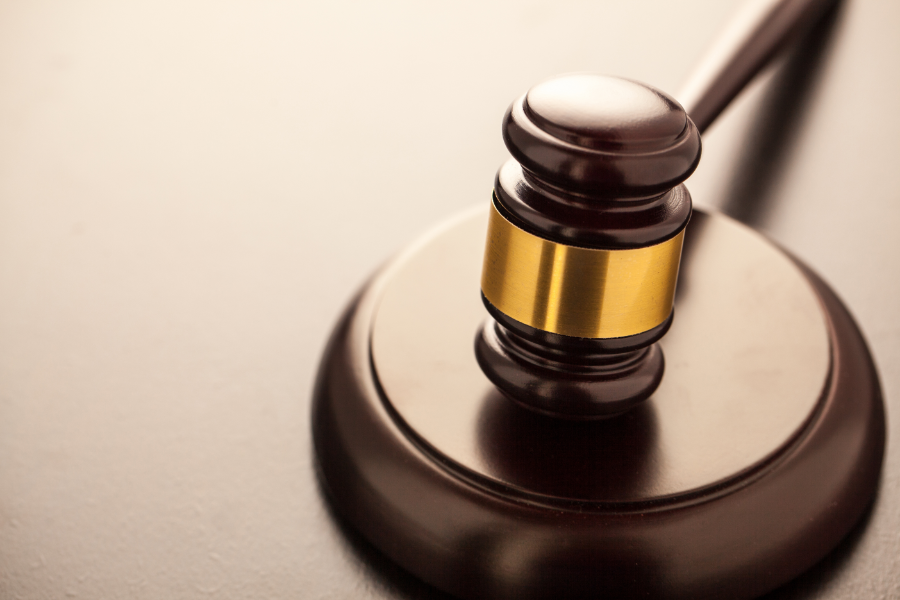 The Crown prosecutor decides their charging standard is not met and does not approve/lay charges.

To approve a charge in British Columbia, the Crown must be satisfied that: (a) the charge/prosecution is in the public interest; and (b) there is a “substantial likelihood” of conviction.

In BC, the standard of proof is higher than other provinces. In Ontario, only a “reasonable prospect” of conviction is required and, in Alberta, the standard is “more likely than not”.

Another difference in charge assessment is that the Crown approves criminal charges in BC – not the police. In other provinces, such as Ontario, Alberta and Manitoba, the police approve charges without Crown approval.

The judge or jury makes a finding of “not guilty” after trial. This occurs when the judge or jury is not satisfied that the accused committed the offence beyond a reasonable doubt.

The Crown decides to withdraw, or undo, an approved charge. This outcome is rarely utilized by the Crown in BC. The Crown in BC more frequently enter a stay of proceedings (see below).

The Crown “stays”, or stops, the prosecution. This is commonly how the Crown drops charges in BC. Legally, it is possible for the Crown to reinitiate a prosecution after a stay, however it is rare.

The Crown diverts an accused’s prosecution from the courts to Community Corrections (or probation). If the accused is accepted into the program, they must complete some requirements that are like probation. If the accused successfully completes the requirements, the Crown will enter a stay of proceedings on the charge. The Crown can also divert a case before charging it.

The accused acknowledges the complainant has a reasonable fear of them and agrees to enter into conditions for up to one year. A peace bond is not a criminal charge. It is similar to what many people refer to as a restraining order.

Peace bonds do not involve the accused admitting guilt, instead, they acknowledge the complainant’s reasonable fear of the accused. The conditions of a peace bond include restrictions on contact with the complainant. There may be various exceptions depending on the circumstances.

The judge convicts the offender and imposes up to three years of probation on them. This results in a criminal record but no fine and no jail.

The judge convicts the offender and imposes a fine. This is not like a fine imposed for a traffic violation and failure to pay can result in jail time.

The judge imposes a jail sentence on the offender but allows them to serve their sentence a few days at a time. The offender usually serves an intermittent sentence on weekends. They go into custody on Friday evening until Sunday. This may allow an offender to maintain employment. The offender is also placed on probation on the days they are not in jail.

The judge imposes a jail sentence on the offender of up to two years less a day. This is referred to this as “provincial time” because these sentences are served in provincial correctional centres. Provincial time can be followed by up to three years of probation.

The judge imposes a jail sentence on the offender of two years or more. This is referred to this as “federal time” because these sentences are served in federal correctional facilities. There is no probation for federal time.

If you are being investigated, or have been charged with a criminal offence call the lawyers at Filkow Law for representation and expert advice.